You are here: Home › Features › Boldness 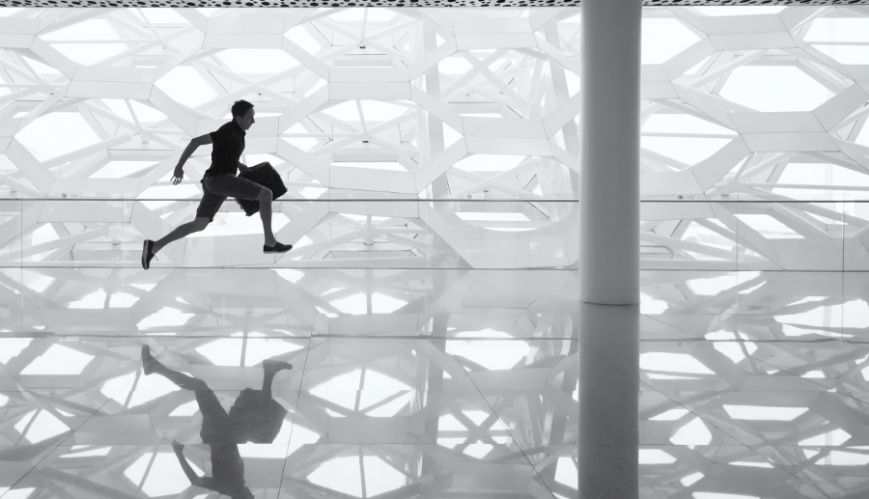 William Booth led boldly with a lot more than a “big bass drum.” He modelled action. He didn’t delay, didn’t question his decisions, didn’t hesitate if he made people angry.

He demonstrated great flexibility – changing his approach many times while always remaining in charge and moving toward the goal. Originally, his ministry had a single focus: find the lost, and wash them in “the blood of the lamb.” Then, when they had internalised the experience, he sent them out into the world to duplicate their own involvement with a life-changing encounter with Christ. Many of them were not smooth, polite, or understanding of circumstances around them.

Around 1891, during the period of his wife, Catherine’s, illness and death, Booth wrote In Darkest England and the Way Out. This was boldness in the face of significant loss. Catherine was a vital contributor to Booth, especially when it came to exploring his new ideas. She knew when to speak up and what to say. Soon after marrying William on June 16, 1851, she violated the rules about speaking in the church.

Roy Hattersly, in his book, Blood and Fire: William and Catherine Booth and Their Salvation Army, quotes from a story in The Times of London about a complaint that asked the newspaper to do something about the actions of one new convert on a train. “The complaint illustrated exactly what respectable opinion hated about William Booth and the great religious movement which he founded. Much of polite society regarded both the self-styled General and his Army as fanatical, presumptuous, intrusive, and vulgar,” Hattersly wrote.

Although we have erased most of these attitudes, I wonder what the consequences of this erasure suggest about The Salvation Army today? Has our boldness diminished considerably? Some are completely satisfied with the congregation of 49 regulars, year after year, on a Sunday morning. Boldness need not separate itself from growth strategies. Being bold differs considerably from being rude. Boldness involves new ideas that develop from group participation. It demands knowing what is going on around you – trends, group needs, confidence in self and others.

“A minister without boldness is like a smooth file, a knife without an edge, a sentinel that is afraid to sound the alarm. If men will be bold in sin, ministers must be bold to reprove,” wrote English author and clergyman William Gurnall. Just replace “minister” with “corps officer.”

Honestly now, would you have picked David to go after Goliath?

Or do you find yourself being so afraid that you don’t do anything in the face of battle?

I hear God’s voice out there, calling: “Bob … Bob … be brave. I need you to be bold. I need you to intelligently and tactfully ruffle a few feathers. And Bob, leave out the anger. You know anger doesn’t belong to boldness. Bravery is the brother of boldness. Did you get that, Bob? Listen! Others have good ideas, too. Include them. After all, you are not in this Army alone. And, Bob, don’t go off half-cocked. Give me a chance to get in the act. I’ve been here all the time. All I want from you is a relationship.”

As I think about it, I’m sure I would’ve gone into the battle. I’ve seen the big, self-centered goon staggering around out there. I’ve studied him at a distance and spotted the only place on his body not covered with armor. I look back at our troops, all armored with their swords and helmets and breastplates. I notice his head is so big they can’t find a helmet that will fit him. I study him. The only visible skin is below the helmet.

I decide to go for it. I know as I approach him he’ll ridicule me. So what?

I’ve got to choose the right weapon. Swords won’t do it. They’ll try to put armor on me, but that’s not the kind I need. I can hit that spot of skin with my sling shot, knock him out then finish him.

You’ll have to look carefully, because he might be in you.