You are here: Home › Features › Its A Party At Summer Carnival

It's a party at Summer Carnival

It's a party at Summer Carnival

Summer Carnival has been the annual Southern Territorial Youth Councils for six years, and is a landmark moment for teens across the territory. This year was no different, and from 9-13 January nearly 400 teens and volunteers experienced a life-changing week of fun and ministry.

Held at Phillip Island Adventure Resort, Summer Carnival was all about partaking in God’s party and his great feast found in Luke 14 that says, “Blessed is the one who will eat at the feast in the Kingdom of God.” (Luke 14:15b).

“The story is particularly powerful for young people today,” says Territorial Youth Secretary Captain Craig Farrell. “This story shows that God’s Kingdom is a celebration to which we are all invited, even if you’re different or if you smell. It’s a joyful celebration for everyone. Everyone gets an ice cream.” 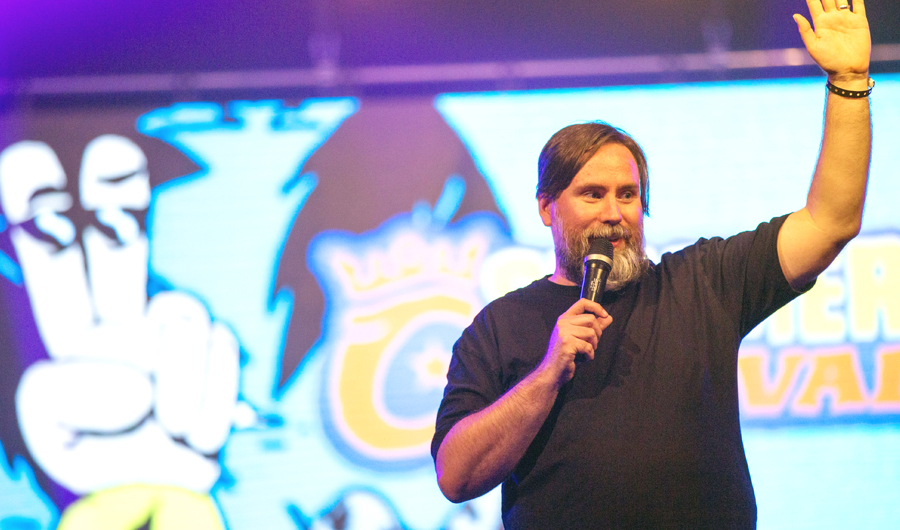 Captain Rowan Castle conceived the first Summer Carnival as former Territorial Youth Secretary, and while times have changed, the central theme of God’s Kingdom has not. “The story of the Great Feast was actually the theme at the very first Summer Carnival in 2012,” Captain Farrell said. “This parable seemed to have such a radical message. Most parties are by invitation only and you usually invite people who make you comfortable. But this story is about a party where everyone is invited, particularly those who are poor and outcast. While some things have changed at Summer Carnival, the message remains the same. The message is God’s love”.

The message of God’s love was communicated across eight sessions by guest speakers, addressing topics like salvation, holiness and mission.

“Captain Rowan Castle opened the event and Territorial Commander Floyd Tidd closed the event,” Captain Farrell said. “Captain Lisa Barnes was here from the United States and Summer Carnival favourite Fulton Hawk was back from Hawaii, too. Each night, the speakers invited the campers to respond and make decisions for faith.” 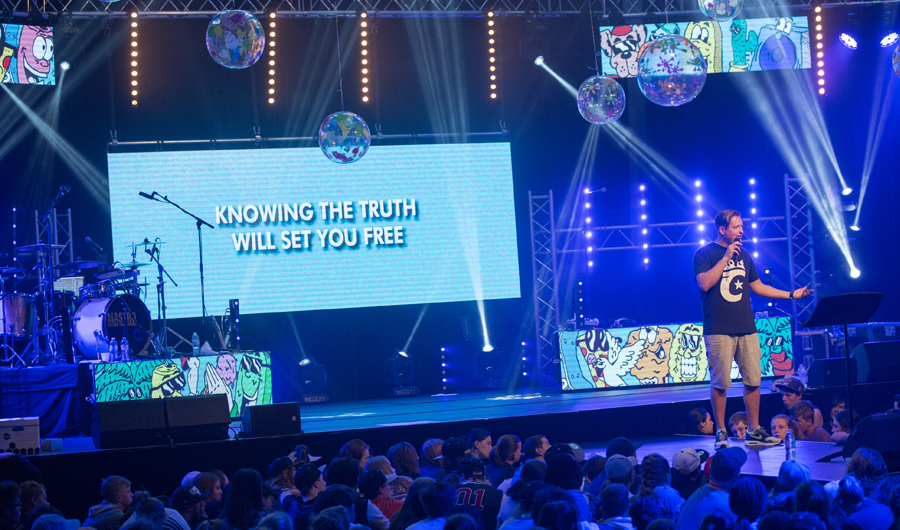 Fulton Hawk was a guest speaker from the USA Western Territory.

This message is also structured into the way that the event is organised. Summer Carnival is designed to be a welcoming, safe, and interactive event. “The event itself is a reflection of God’s Kingdom,” Captain Farrell said. “It’s a party. There is music, games and Wednesday afternoon even has carnival rides and waters slides. We try our hardest to genuinely make the event like a party, because that’s what the story of the Great Feast teaches us about the Kingdom.”

The responses from the last Summer Carnival suggest that this approach is seeing results. Summer Carnival 2016 recorded that 27 campers made decisions to follow Jesus, 25 campers recommitted to faith, 39 campers decided to become soldiers and eight campers decided to consider officership. Youth leaders and corps officers continue to report on the momentum the event creates for ministry.

“Summer Carnival has ministry outcomes we’re proud of,” Captain Farrell said. “If we can experience God’s Kingdom is our lives, then we really are the new party.”