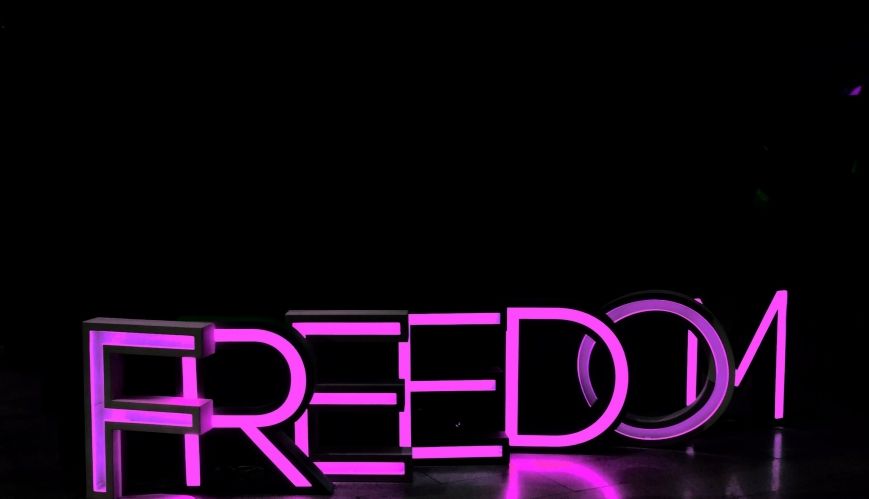 On 25 March, Australia will join the observance of the United Nations International Day of Remembrance of the Victims of Slavery and the Transatlantic Slave Trade. Tragically, modern slavery exists today on a massive and global scale.

“Since living at the Safe House, I have learnt a lot about myself, being brave and to stand up and speak for myself. My greatest achievement is to become more independent and more sociable. I have become confident; before, I was scared of doing things.”

These are the heartfelt words of a former client and three-year resident of The Salvation Army Trafficking and Slavery Safe House, Sydney. She is now living independently, working, studying and building a new life for herself.

“It’s of paramount importance to us that our clients experience, not only healing but are able to grow in confidence, learn new skills and build an independent life,” said Claudia Cummins, Acting Program Manager at the Safe House. “This includes learning how to access support and services, as well as making new friends.

“We know they have had limited choices, often for significant amounts of time, and so we use strength-based and trauma-informed support to help them build faith in themselves to explore options and make decisions for their future.”

Human trafficking and modern slavery are something many Australians think of as happening overseas. Tragically, this is not the case.

The Global Slavery Index 2018 estimated that on any given day (based on research from 2016), around 15,000 people were living in slavery-like conditions in Australia. It is also estimated that, for every victim identified, there are four that go undetected.

The Safe House provides supported accommodation and comprehensive case manage­ment for up to 10 single women over the age of 18. Outreach case management support can also be provided to around 15 women, men, women and men with children, and young people, living in the community.

This year, as pandemic restrictions are scaled back, the Safe House team aims to be out and about in the community more, providing information to Salvation Army centres and churches, and other service providers, on how to identify modern slavery and how to respond.

Claudia explained that, although referrals to the Safe House decreased during the last year, some of that is because people have not had the same access to schools, community centres, churches and other avenues of potential support during the pandemic.

“Modern slavery is always hidden in plain sight,” she said. “In Australia now, even more people are vulnerable to exploitative labour situations due to financial hardship and international trends.

“We are still getting referrals in the areas of forced labour, sexual exploitation, domestic servitude and people at risk of forced marriage.”

Forced marriage is a growing issue in Australia. Many referrals to the Safe House for those potentially at risk of forced marriage are made through teachers and school counsellors.

Other referrals to the Safe House come from other service providers and people who recognise the signs of modern slavery. They include state and federal police, refugee and asylum seeker services, hospitals, Salvation Army and other churches, community centres, everyday citizens, and mental health and domestic violence services.

To deliver long-term housing options for survivors based on a new model aimed at transitioning people to independent living, the Safe House is piloting an innovative housing program in partnership with Salvos Housing and the Sisters of Charity Foundation.

So far, three people have transitioned to their own homes – one for 12 months, one for six months, and one for two months. “The clients have set their homes up the way they like them and are transitioning to independence through the support of this program,” said Claudia.

To make a referral, discuss matters of concern, or to donate to the Trafficking and Slavery Safe House, call 1300 473 560