You are here: Home › Global Focus › A Worldwide Army 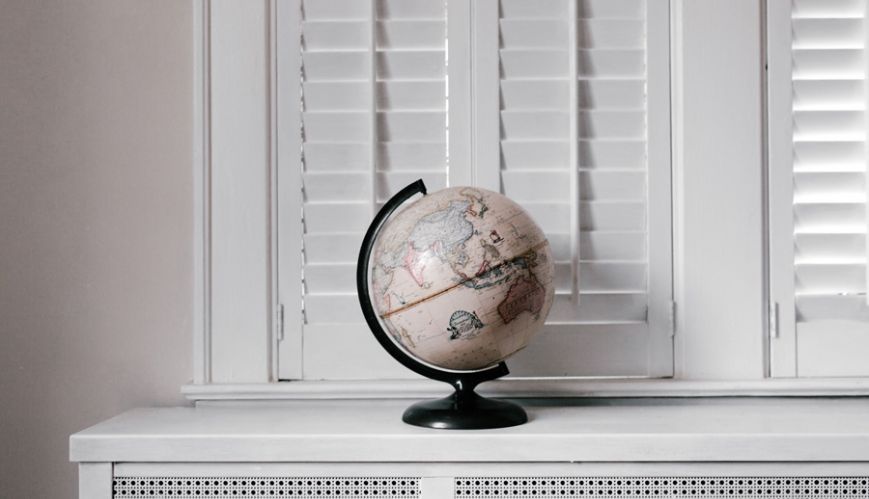 William and Catherine Booth founded The Salvation Army (then called the East London Christian Mission) in 1865 in London. It officially became known as The Salvation Army in 1878 when William Booth introduced a military structure and became its first General.

Today, The Salvation Army is broken up into five zones around the world. These include: Africa, Americas/Caribbean, Europe, South Asia, and South Pacific/East Asia. The Salvation Army is at work in 128 countries, with the island national of Madagascar the latest to officially join in October 2016. International Headquarters is located in London.

The statistics below provide an indication of the scope of The Salvation Army’s international membership (as at 1 January 2015):

The Salvation Army’s world leader holds the position of General. There have been 20 Generals.

The Salvation Army has an international mission statement, which every member adheres to: "The Salvation Army, an international movement, is an evangelical part of the universal Christian Church. Its message is based on the Bible. Its ministry is motivated by the love of God. Its mission is to preach the gospel of Jesus Christ and to meet human needs in his name without discrimination."

The Salvation Army flag is a symbol of the Army’s war against sin and social evils. The red on the flag symbolises the blood shed by Jesus Christ, the yellow for the fire of the Holy Spirit and the blue for the purity of God the Father. The first Salvation Army flag was designed and presented to Coventry Corps in England by Catherine Booth in 1878. At the time the centre of the flag was a yellow sun representing the Light of Life. This was changed to the star in 1882.

In 1878, Captain W.H. Ebdon suggested a logo, and in 1879 it was to be found on the letterhead of The Salvation Army headquarters. The captain’s suggested design was changed only slightly and a crown was added.

The meaning of the crest

At the turn of the 19th century, one of the symbols of The Salvation Army was a silver shield with the words “Salvation Army” emblazoned across it. Many Salvation Army personnel, particularly those serving with the Defence Forces, wore the shield as a badge. In the aftermath of the Boer War, an Australian Salvationist, Major George Carpenter, was concerned that the silver shield worn by Salvationists in times of war would reflect light, particularly during the night, giving the location of troops to the enemy. As a result, the silver was replaced by the red enamel and became known as the “Red Shield”. The Red Shield logo is now used on signage, printed materials and fundraising appeals. Because the Red Shield emblem came to represent The Salvation Army’s reputation for being at the front line of need, it was incorporated into the name of the Army’s annual fundraising drive in Australia, the Red Shield Appeal.

The Salvation Army uniform reflects the military principles upon which the Army is organised. For Salvation Army officers and soldiers it is a visible expression of their faith that often creates valuable opportunities to provide a helping hand. The first captain of The Salvation Army, a former chimney sweep named Elijah Cadman, is credited with instigating the wearing of military-style uniforms after declaring at an early meeting: “I should like to wear a suit of clothes that would let everyone know I meant war to the teeth and Salvation for the world.” The Salvation Army uniform has evolved over the years. In Australia, bonnets for women were replaced by felt hats in the 1970s and the high military-style collars were dropped for both men and women about the same time. Today, most Salvationists in Australia don’t wear hats and many people often wear a casual uniform.

The Salvation Army has a unique form of salute, which involves raising the right hand above shoulder height with the index finger pointing upwards. It signifies recognition of a fellow citizen of heaven, and a pledge to do everything possible to get others to heaven also. In the case of saluting in response to applause, in circumstances such as a musical festival or being applauded for a speech, it also signifies that the Salvationist wishes to give glory to God and not themselves. In some instances, the salute is accompanied with a shout of "hallelujah!"