You are here: Home › Global Focus › Number Of British Victims Of Modern Slavery Doubles In A Year

Number of British victims of modern slavery doubles in a year 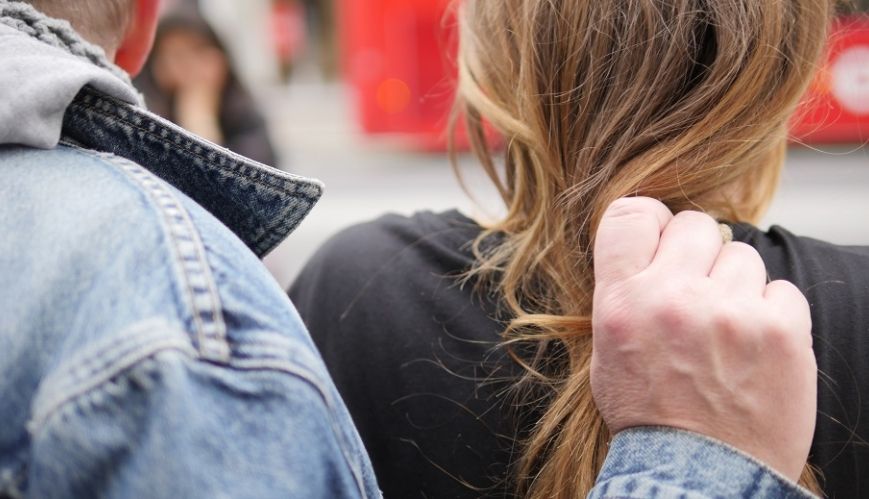 Number of British victims of modern slavery doubles in a year

The Salvation Army in Britain has seen a large increase in the number of trafficking victims referred to its service over the past year.

The number of British people referred into The Salvation Army’s specialist support for adult victims of modern slavery has nearly doubled in a year, a report released last week has revealed.

This came ahead of Anti-Slavery Day (18 October) in the United Kingdom, and as Salvation Army representatives shared human trafficking challenges with politicians in the European Parliament (link). 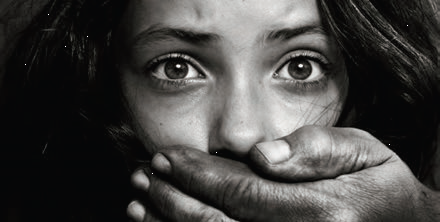 The report outlines key data gathered during the seventh year of The Salvation Army’s government contract through which it has managed the delivery of specialist support services to all adult victims of modern slavery in England and Wales since July 2011.

Eighty-six British victims of modern slavery were supported by The Salvation Army between July 2017 and June 2018, up from 44 the year before.

A total of 1856 people were referred into the service – an increase of 19 per cent compared with the same period a year ago – taking the total number of victims supported by the Army this year to 3354.

Their stories show how traffickers systematically target and exploit vulnerable people, those with mental health problems, people without secure family networks or experiencing homelessness or others with substance addiction.

After years of substance misuse, 30-year-old J found himself without work or a home. At this extremely vulnerable stage in his life, J was targeted by dealers who forced him to sell drugs on their behalf around the country with promises of money, which soon changed to threats and coercion making it impossible for J to escape his situation. 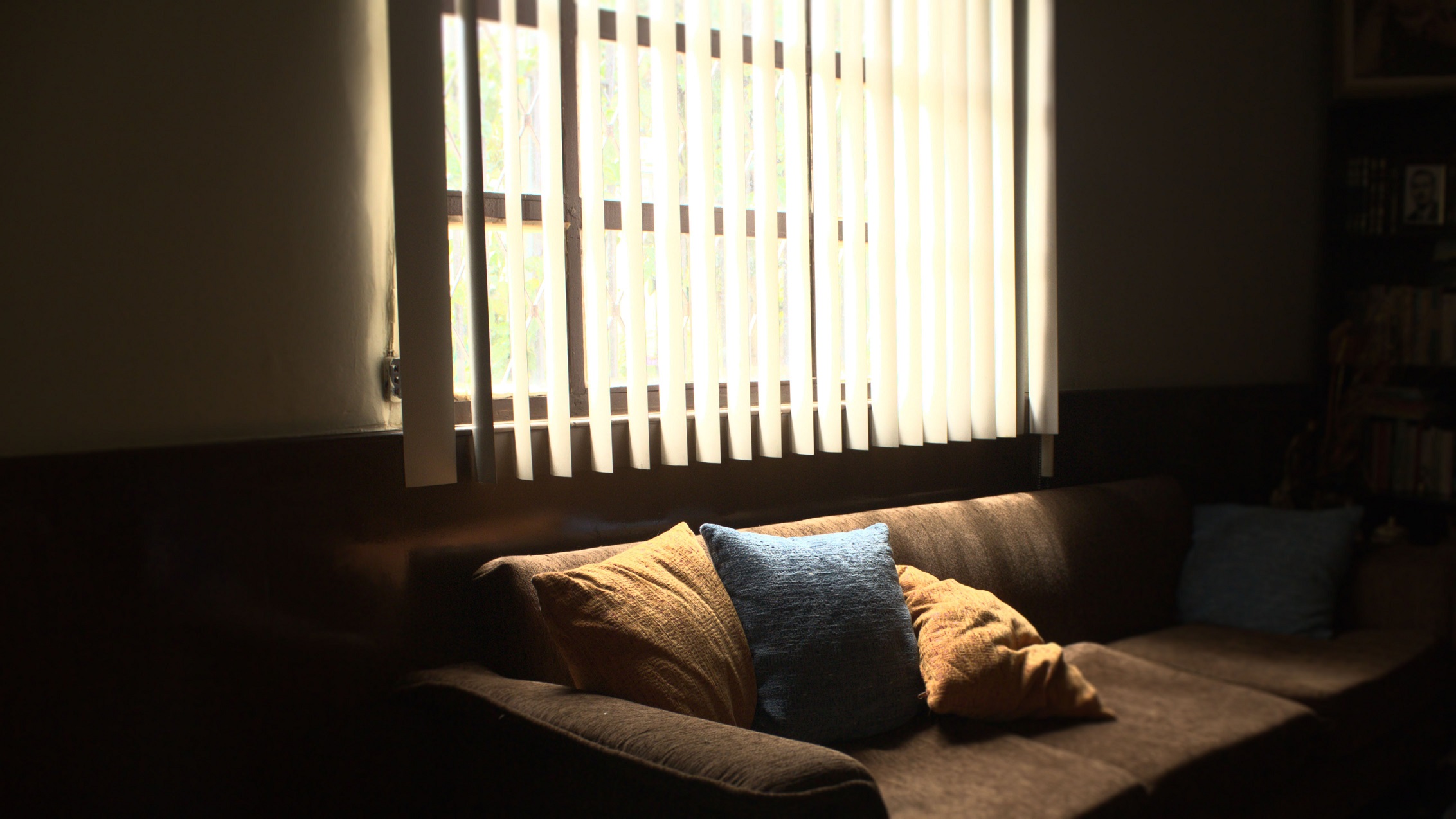 He was rescued when police arrested him for dealing, but soon realised he was more victim than perpetrator. After months in a Salvation Army safe house, J is now living independently and still receiving professional support to overcome his addictions.

“I was in a very difficult part of my life and being taken advantage of,” says J.

“The Salvation Army have given me all the support I needed to start again and I am very optimistic for my future.”

The majority of all victims referred from across the UK were female with 1064 referred; 790 were male and two identified as transgender.

Director of Anti Trafficking and Modern Slavery for The Salvation Army Kathy Betteridge says: “The increase in the number of British victims referred in the past year is significant; many are being forced into criminality and exploited because of their vulnerabilities.

“We have supported people from 86 different countries and every story is different. What is important is that anyone in this situation right now needs to know we are here to help and support is available to keep them safe and help them move on with their lives.

“Our dedicated referral line is available 24 hours a day, seven days a week, and we strongly urge anyone who sees something which doesn’t look right, a person who seems to be in a situation against their will or without autonomy to please report it. This is a crime that is happening right across the country and we all need to play a part in supporting victims and bringing it to an end.”

The Salvation Army has held the government contract to provide specialist support to adult victims of modern slavery in England and Wales for seven years and has supported more than 7000 victims in that time.

The above report outlines the work The Salvation Army and its partners are doing to improve outcomes for victims of modern slavery. This includes working with organisations from the point of referral to providing support once people leave its care, including Border Force, the Department of Work and Pensions, high street banks, the Crown Prosecution Service and commissioners of substance misuse services.

The report covers how, alongside and often interlinked to the delivery of specialist support through its government contract, The Salvation Army runs programs in the UK and overseas to extend support available to protect potential victims and those rebuilding their lives after exploitation.

Victims seeking help have been trafficked to or within England and Wales and are referred to The Salvation Army’s service through a dedicated referral line 0300 303 8151 available 24 hours a day, seven days a week.