Members of the Dnipro Corps drama studio during a street performance.

A team of dancers and street performers from a Salvation Army theatre studio in central-eastern Ukraine is taking “love and goodness” to the people of the city of Dnipro. 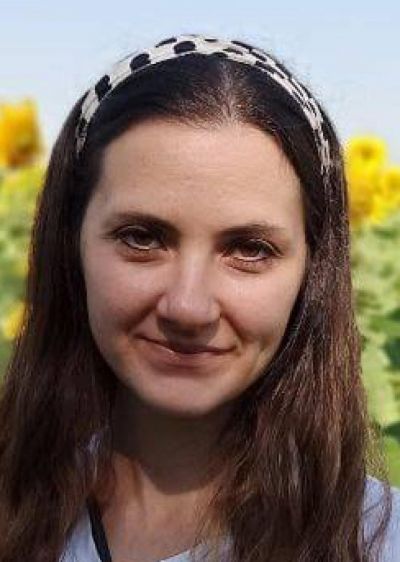 The young performers are part of the Dnipro Corps theatre studio known as Grace, which is coordinated by Natalya Rak, who with her husband, Dmytro, leads the corps in the Eastern Europe Territory.

“Eleven young people are part of the studio – some of them are Salvation Army volunteers and some are soldiers,” Natalya said.

She said the young people were from “different backgrounds” and were offered free training in acting and general performing. They were young people who otherwise would not be able to pay for courses in their chosen field “although they have a great talent and talent for acting”.

Attending performances also is free. Through its performances, the group presents a “modern approach” to delivering Army vision and values on social topics. “All productions are always on extremely social topics,” said Natalya.

Its play, Thirteenth Star, focused on human trafficking. “Human trafficking is a multibillion-dollar criminal industry that traps 40.3 million people worldwide. Modern trade is not just about labour and sexual slavery. It is not far from us. It is so close and so painful,” Natalya said.

The theme of a play, called The Bottom, was close to the hearts of many studio students. It was about people who found themselves “at the very bottom of society”.

Natalya described as “a terrible statistic” illegal drug-use figures among mostly young people in Ukraine, with drug-related deaths on the rise. This was another area that the studio focused on, with one play ending with the line: “In life, as in dance, every step counts.”

“Our performance gives the audience the opportunity to look at this problem of addiction from the inside,” Natalya said.

One of the studio’s most recent works was the street performance Desolation, which focused on dealing with despair, desolation, devastation and loneliness. Props used in the performance included sand, flashlights, erasers and fabric.

At Grace, students learn to understand themselves and their colleagues, to work together and “develop a sense of team”. Along with rehearsals and performances, the students are also involved in music design, costumes, props development and promoting presentations.

“We normally have about 50-70 spectators of different categories who come to our performances,” Natalya said, adding that each show is followed by a short Bible message.

As well as performances in the street, Grace performs for youth in substance-abuse rehabilitation centres and other target groups such as difficult teenagers and orphans, displaced families and children with disabilities.

“I think our studio makes a great contribution into development of the younger generation,” Natalya said. “Our team is united by a great thirst for theatrical art to bring love and goodness to people. Through the language of theatrical expressiveness, [the studio’s performances] can touch the deepest corners of the human soul. The theatre studio has the opportunity to influence emotionally the future of many of our viewers.”

Natalya said that many audiences were brought to tears such was the power of the messages in the performances. “In each play, we bring the gospel right onto the stage but we do not impose our point of view so that the viewer could feel the presence of God for him or herself.”