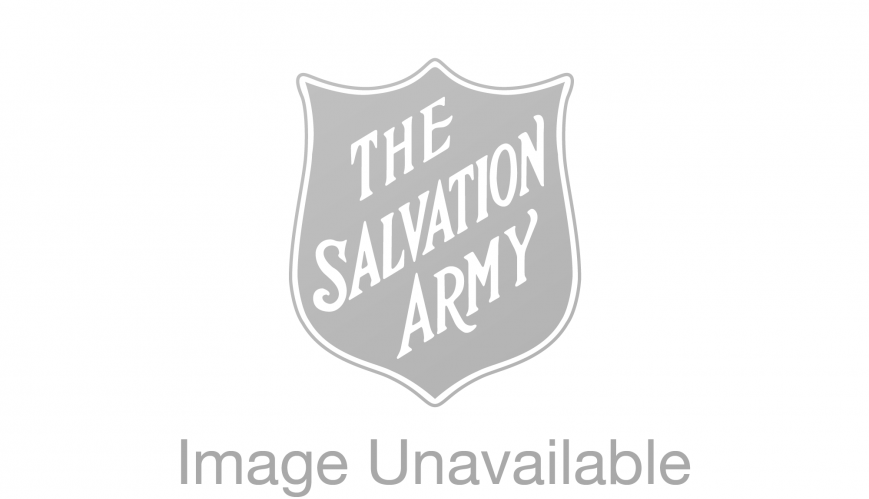 The office of the Chief Secretary-in-charge has released a list of these changes, which are effective from 12 January 2017 (unless otherwise stated).

Please pray for those who are affected by these changes: for the officers who will be moving and any children, along with the corps and centres that will be receiving new officer personnel across Queensland, NSW and the ACT.

OFFICE OF THE CHIEF SECRETARY

Office Of The Chief Secretary in-charge

Out of Appointment: Major Andrew McKeown

We would like to honour the following officers who will be retiring in the very near future. We thank God for their faithful and gracious ministry.

A number of key appointments to the Australia One National Leadership Team were announced last week.

These include: Lieut-Colonel Bruce Stevens, National Secretary for Communications