Faced with the challenge of attracting the families of SAGALA (The Salvation Army Guarding And Legion Activities) members to their church parade on a Sunday morning, Capricorn Region Corps decided to adopt an innovative approach.

Responding to community availability, they moved the church parade to a Wednesday evening and the switch has proved an undoubted success.

“The church family made the effort to go to SAGALA on a Wednesday evening, the families celebrated the church parade together and the result was outstanding,”said Major Colin Maxwell, Corps Officer, of the parade held on 21 September. 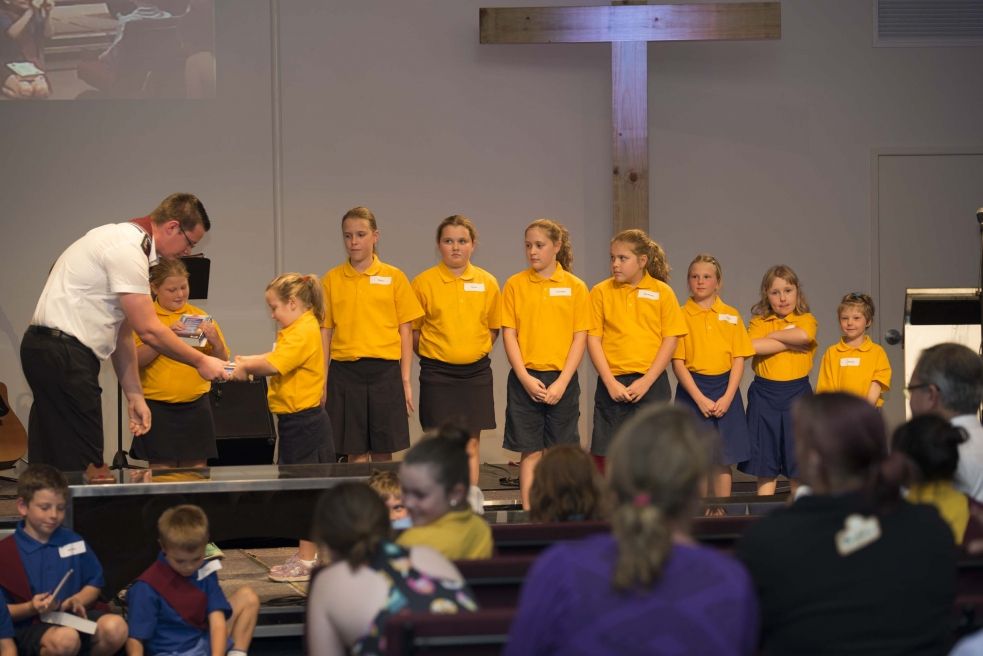 A large number from all SAGALA sections were acknowleged at different points during the evening.

Lieutenant-Colonel David Godkin, Queensland Divisional Commander, was special guest for the occasion. Lieut-Colonel Godkin presented the General’s Award to Casey Rowe and the Commissioner’s Challenge Award to Georgia Dobsa, before giving the message for the evening. 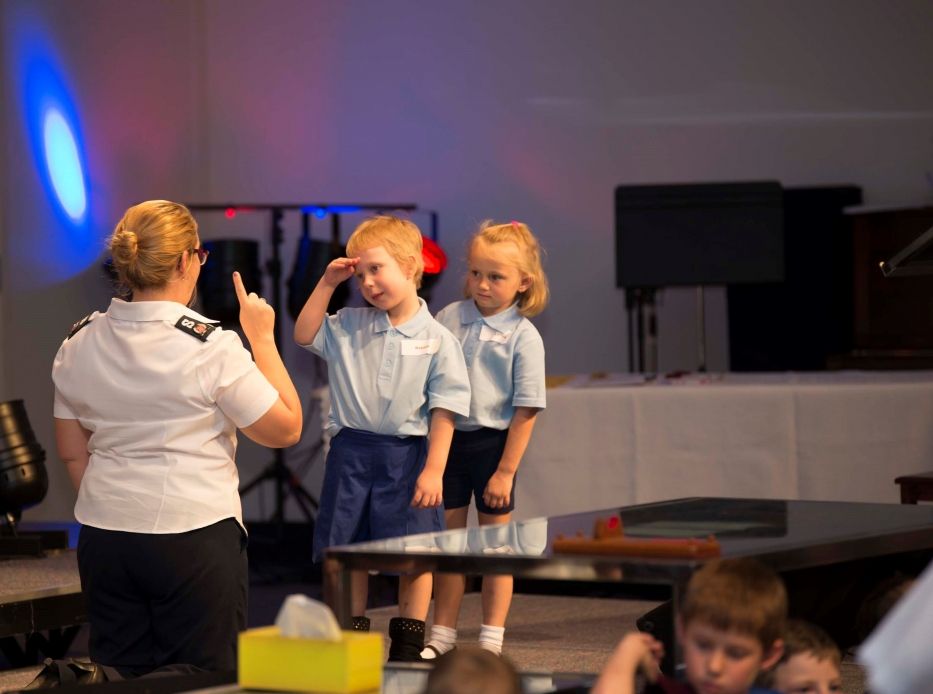 Major Maxwell presented different badges to a large number of young people and acknowledged their individual hard work and enthusiasm.

SAGALA members presented a combined dance to conclude the evening.