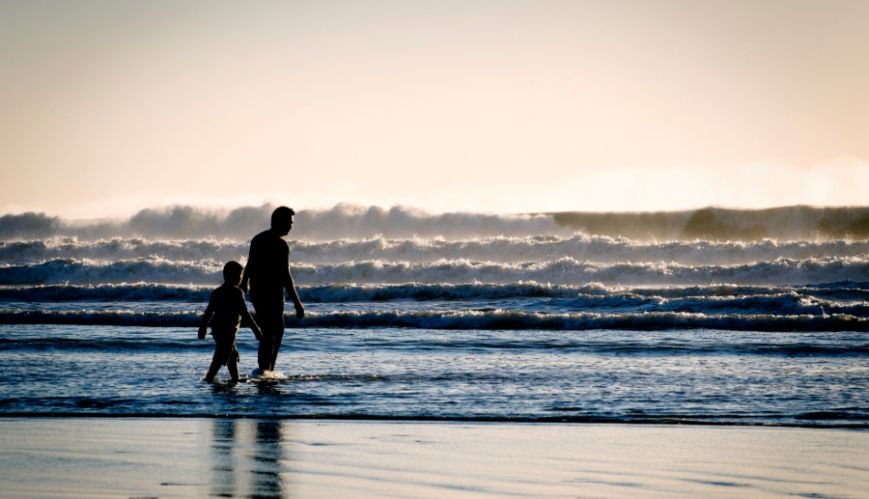 Fathers have a unique role in the life of their children, says Captain Darren Kingston, who has organised a dads and kids Adventure Day.

Territorial men’s coordinator, Captain Darren Kingston, believes that the presence of dads in their kids’ lives and faith has more power than people realise. He hopes that an Adventure Day for dads and kids on Saturday 26 November will be the first of many to support men in their fathering role.

In partnership with Fathering Adventures, a Queensland-based ministry, the day will be held at Auburn Corps and will include a trip to Sydney’s Wet’n’Wild water park. The event invites fathers to bring one of their children (aged 5 to 14 years) for a special day of intentional relationship building.

“Along with having a great time at Wet’n’Wild with their child, dads will learn more about being better fathers and they will hear from their kids what they need,” says Captain Kingston, a father to two boys. “I have attended three Fathering Adventures workshops and they have transformed my relationships with my kids.

“Darren Lewis (who founded Fathering Adventures) connects with Christians and non-Christians and runs these adventures to give fathers and their kids ‘adventure experiences’ that strengthen their relationship. Some research suggests that 96 per cent of whole families come to church when the father attends, compared to 60 per cent when it’s just mothers attending with their kids.

“Men don't get enough training on how to be good fathers. It’s good fathers that can be the key to reducing family violence and family breakdown. It says in Malachi that ‘when you turn the hearts of the fathers to their kids they will turn their hearts to the father and that will bring about revival’. Now that’s worth investing in.”

Register for the event online HERE. Cost is $50 for two (father and child).