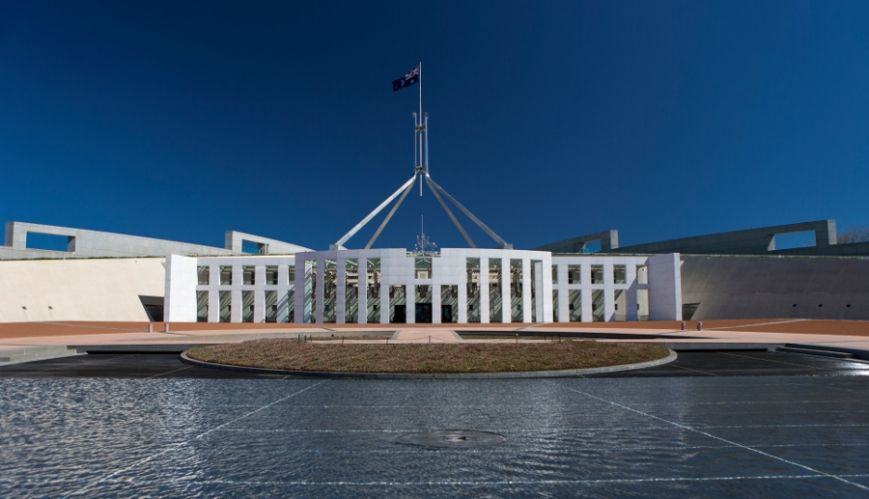 The Salvation army welcomed the Federal Budget's allocation of funds to homelessness support services but is concerned at other proposed changes.

The Salvation Army says the Federal Government’s proposed changes to the welfare system in yesterday’s budget are alarming and will put further pressure on the organisation’s services.

Despite some positive new initiatives in housing and homelessness support that will benefit some of the most disadvantaged people in the country, the Army’s Southern Territory Social Program Director, Netty Horton, says Australians already struggling will suffer greater hardship.

Ms Horton has criticised the introduction of compliance measures such as drug testing for some welfare recipients.

“People on welfare often have a range of complex needs that cannot be addressed through simplistic solutions. The introduction of compliance measures will lead to an increase in people accessing our services when income support is reduced or cancelled,” Ms Horton says.

“More detail is required about measures related to participants with substance issues, as on the surface it appears punitive. It will be essential for the government to provide information to the sector about the details of some of these proposals and to hear the likely impacts.”

The Salvation Army provides 500,000 occasions of emergency relief to individuals and families across Australia every year. It says, in recent years, rental stress has become the biggest issue facing clients.

“It is clear the government is concerned and thinking about opportunities for affordable housing across the community. However, when it comes to disadvantaged people on very low incomes we know we will still require a substantial investment in order to significantly increase supply as well as address rental affordability,” Ms Horton says.

The Salvation Army has welcomed the Federal Budget’s allocation of $375 million over three years to fund ongoing homelessness support services.

“We are urging state and territory governments to match these funds to enable continuing support to these vulnerable people” Ms Horton said.

The organisation is also impressed with the government’s ban on gambling advertising during live sporting events before 8.30pm.