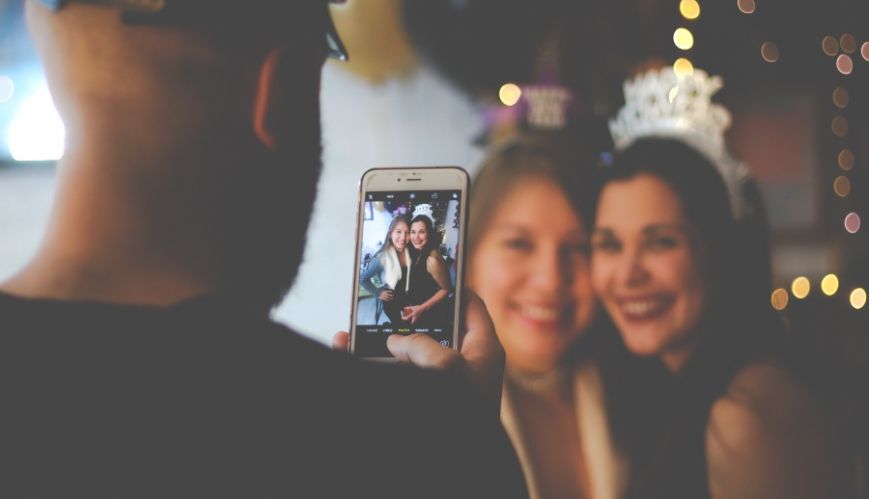 Younger generations of Australians are most open to discussing spirituality, according to the latest McCrindle research.

A national survey of Australians’ religious beliefs and views of Christianity has found that authentic lived-out Christianity is far more attractive to non-believers than shopping centre evangelism or hearing about miracles.

The McCrindle Faith and Belief in Australia 2017 report concludes that religion in Australia is not dead, despite a rise in the number of people who do not identify with any religion or spiritual belief.

While 68 per cent of the 1024 Australians surveyed for the report identified as having a religion or spiritual beliefs, just one-in-five Australians are extremely or very active in practicing their religion or worshipping as part of a group.

Yet more than half of Australians (52 per cent) are open, to some extent, to changing their religious views. And most of them are aged between seven and 52, members of Generation X, Y and Z, with generation Z - the youngest Australians - the most comfortable discussing spirituality.

The McCrindle research found that the biggest attraction to investigating spirituality and religion is observing people who live out a genuine faith. Trying to evangelise strangers in shopping centres or at community events was identified by respondents as inappropriate and telling stories about miraculous events was one of the top repellents to religion and spirituality.

“I think people are sick of the waffly bits, the weird and wonderful stuff that’s very difficult to actually hang your hat on,” says Major Bryce Davies, The Salvation Army's NSW and ACT Divisional Communities of Hope Coordinator, “and they’re far more interested in the stuff that creates a good life: the loving, serving, authentic sort of stuff. I think the findings pave the way for a much more authentic expression of what we believe. So that’s quite encouraging.”

According to the McCrindle research, the top two attractors to religion and spirituality were seeing people who live out a genuine faith (16 per cent) and experiencing a personal trauma or life event (13 per cent). According to Major Davies, these findings put The Salvation Army in a strong position to be able to speak with Australians about Jesus.

“They’re two elements that we have a lot of potential to lean into,” he says. “Jesus would have said that you will know we are Christians by our love ... when people say, ‘Wow, look at those Christians, see how they love each other,” and I think that’s the benchmark for us as a Salvation Army, not having the right uniform or the best uniform or those sorts of things.

"It’s whether we are actually engaging in our local communities in a Salvo capacity with an amazing love that’s just blowing people out of the water. And it’s a journey we’re on and we’re reinventing ourselves in lots and lots of areas.”

The McCrindle report indicates that relationship and community is at the heart of having meaningful relationships with non-believers about Jesus. It found that the greatest influences on people’s opinions on Christianity came from parents and family (57 per cent) and friends and networks (25 per cent), whereas 58 per cent of respondents were repelled by hearing from public figures and celebrities who are examples of their faith.

“I think people are far more interested in the bloke next door than the celebrity,” says Major Davies. “I think the celebrity status is seen with a great deal of cynicism.

“Us as Christians saying, ‘look at this footy player – he believes in Jesus,’ well, big deal! But I think if your next-door neighbour does [believe in Jesus] and he’s the sort of bloke who mows your lawns while you’re on holidays and he’s a good bloke, then that’s got a lot more credibility.”

The full report can be downloaded at McCrindle's website.