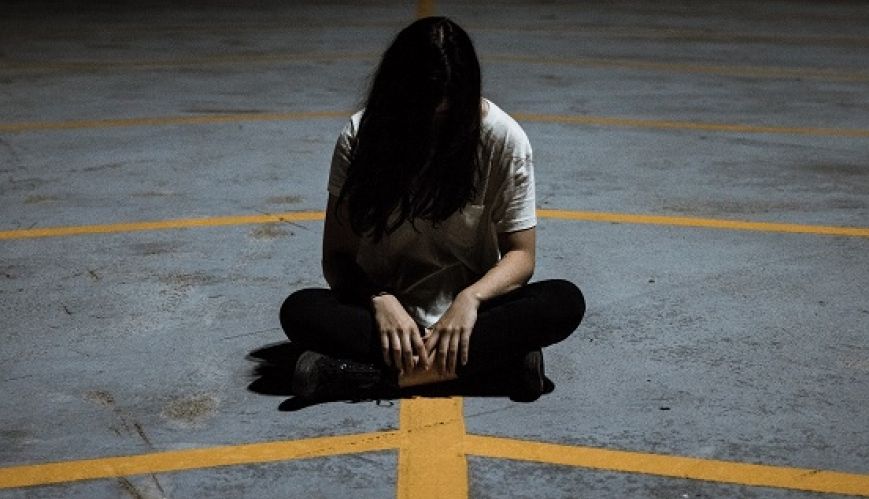 “Assistant Minister for Home Affairs, Alex Hawke, announced that victims of forced marriage will have access to 200 days of support through the Support for Trafficked People Program, without being required to contribute to a criminal investigation or prosecution,” explained Jenny Stanger, Freedom Partnership National Manager.

“Our service has always been de-linked from law enforcement and offers comprehensive support to people affected by forced marriage.  However, not everyone knows about our service. We welcome the announcement regarding de-linking of support and hope it will provide greater access to support for people nationwide.

“No one, and young people in particular, should have to face the trauma and emotional turmoil of providing statements against their closest family members in order to get support – a recommendation we have made based on our experiences working with people affected by forced marriage.”

Mr Hawke also reaffirmed the Federal Government will introduce a Modern Slavery Act into parliament to be enacted by the end of 2018. “In December 2016 I signed a letter as the Chairman of the Australian Freedom Network on behalf of faith leaders to the Prime Minister Malcolm Turnbull calling for Australia to introduce a Modern Slavery Act,” the former Australia Eastern Territorial Commander added.

“We welcome the commitment from government to make 2018 a landmark year for ending slavery.”

In Australia, there are more than 4300 people enslaved. Through its national initiative to end modern slavery, The Salvation Army has been instrumental in mobilising community, business and government to realise their contributions to modern slavery and take action to eradicate it.

The Freedom Partnership provides confidential and professional advice, accommodation and support, community education and training, and peer support nationwide for women at risk of forced marriage, or already in a forced marriage.

For more information and contact details, go to endslavery.salvos.org.au