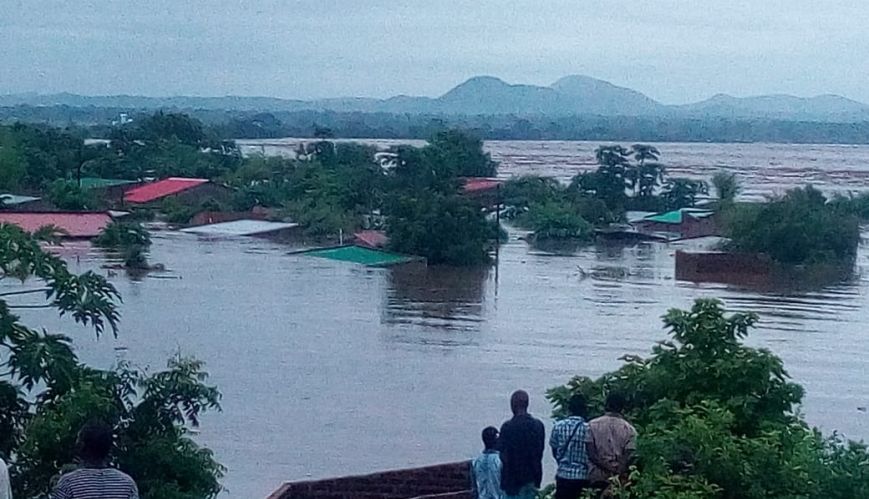 The Salvation Army is on the ground in Malawi, Mozambique Zimbabwe, helping to meet immediate needs in the aftermath of Cyclone Idai this week.

The Salvation Army is implementing emergency responses in the south-eastern African nations of Mozambique, Malawi Zimbabwe after winds from Cyclone Idai, reaching up to 200km/hr, caused widespread devastation across a large swathe of these nations earlier this week. The cyclone has caused devastating damage across the region.

In Mozambique, The Salvation Army – working in partnership with the Red Cross and other agencies – is providing emergency food packages, including maize, rice, cooking oil and beans, to 500 of the most severely affected families in Beira. This will ensure that two nutritious meals per day are provided for at least 21 days, guarding against malnutrition and ensuring that children are able to continue attending school.

The Zambezi and Tete areas are also being evaluated with a view to providing similar relief supplies.

In Zimbabwe, where a state of emergency has been declared after homes and bridges were swept away, The Salvation Army is coordinating with the government and other agencies to provide assistance in stricken areas in the south and east. The initial aim is to provide an initial 167 households with vital supplies of food and other essential items such as blankets. 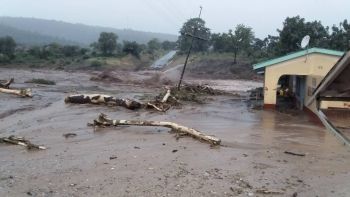 Thousands are feared to have lost their lives in the floods.

In Malawi, an initial needs assessment is being undertaken by Salvation Army teams. Nearly a million people have been affected according to government estimates, with 56 deaths and 577 injuries recorded. More than 82,700 people are believed to be displaced, with the Chikawa district particularly badly affected.

Communications links – including roads, electricity mobile phone networks – remain significantly disrupted by the wind damage and subsequent flooding in many areas. Several rivers have burst their banks and access to clean drinking water has been impaired.

Major Chris Mulryne from The Salvation Army’s London-based International Emergency Services team said: “This is an unprecedented disaster for this part of the world. Considering the difficulties faced we are grateful that our teams are on the ground responding effectively to bring relief to those suffering as a result of this disaster.”

Donations to The Salvation Army Africa Disaster Fund can be made securely online.