Turning the sod on a new era 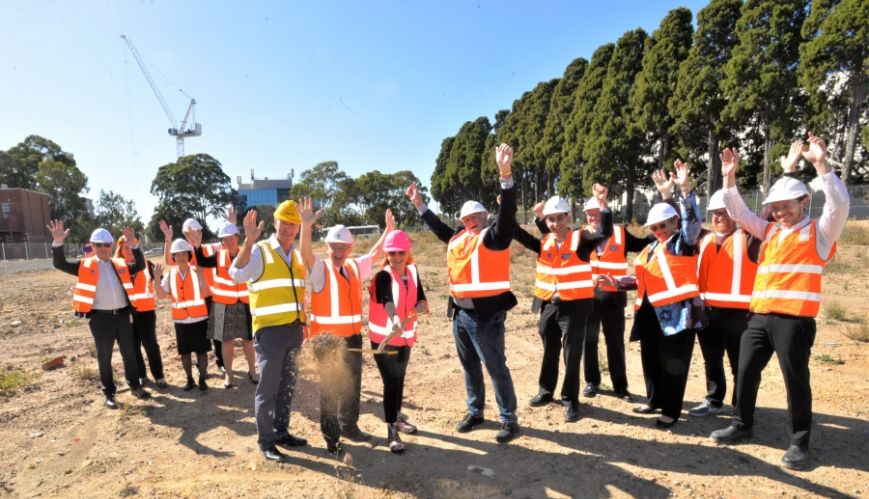 Turning the sod on a new era

A ‘turning of the sod’ ceremony has marked the official start of construction on the new site of Box Hill Corps, in Melbourne’s east. 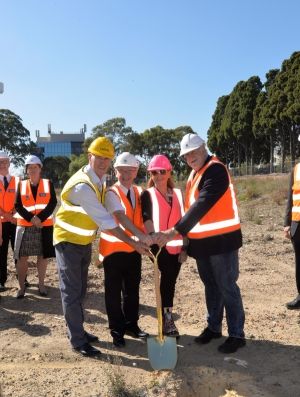 The new purpose-built facility will include a conference-like building, housing a worship , rooms for various services and a café. With major construction to begin in earnest in the next month, it is estimated that the corps will move from their current residence at Nelson Road to the new building in 2020.

The site, which is next to Box Hill Town Hall, became available in a ‘land-swap’ agreement with Epworth Eastern Hospital and Box Hill Institute.

Negotiations for the land swap began five years ago as Epworth Eastern Hospital sought to expand, citing the need for a new location for a nurse training facility. In agreement with the Box Hill Institute, it purchased the property at 1000 Whitehorse Road and swapped it with The Salvation Army, and offered to foot the cost of constructing a new for the Army

“Epworth Eastern is our . They’ve had an eye on our property as an extension of Epworth [for ],” said Major Robinson.

“It’s a big financial investment and that was an incentive for them to help The Salvation Army.”

The Box Hill Corps has been active in the Melbourne suburb for 128 years, and its move to Whitehorse Road allows it to return to original location [the new building will be a mere 20 from where the corps was established in 1891].

The corps has moved numerous times over the past and has been at its current site in Nelson Road since 1987.

Major Bram Cassidy, Area Officer for Melbourne Metro East, said the move to Whitehorse Road was timely, as the current building was struggling to cater effectively for the corps’ thriving ministry. 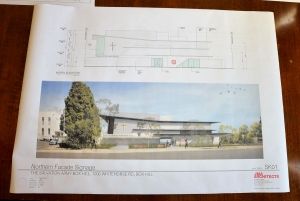 An artist's impression of the new Box Hill Corps facility.

“The building has served us well, but it wasn’t designed for Salvation Army ministry in the 21st century,” he said.

The new site is just up the road from Box Hill Central, the hub of public transport [including the train station] and Box Hill community life.