Farewell to the Geelong Conference Centre 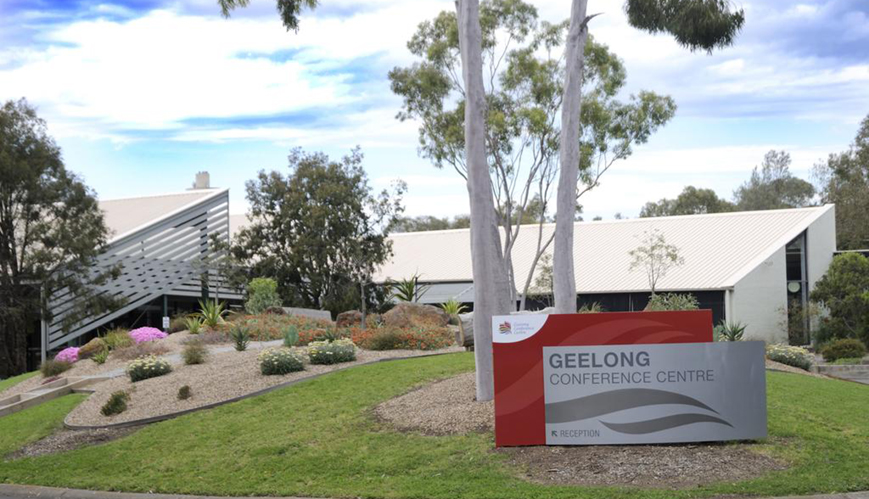 Farewell to the Geelong Conference Centre

The Geelong Conference Centre has been sold to release funding into Salvation Army mission programs and activities.

The Salvation Army Geelong Conference Centre has been sold to release resources for holistic mission across the wider Army.

The purpose-built residential conference centre, located on a 1.6-hectare site in the Geelong Botanic Gardens, closed its doors on 23 September after the sale was finalised.

Better known as the GCC, the facility has been a place of spiritual development for personnel in the former Southern Territory, and more recently the Australia Territory.

“In reviewing the conference centres in the Australia Territory within the context of their involvement in the direct delivery of the mission, along with the additional Salvation Army funds required to maintain these, the decision was made to sell the Geelong Conference Centre,” said Chief Secretary Colonel Winsome Merrett.

“The funds realised from the sale will provide a significant capital investment into our investment portfolio, which will enable The Salvation Army to generate additional revenue into the future for mission programs and activities.” Lieutenant-Colonel Bruce Stevens, Victoria Divisional Commander, said the centre “felt more like home” after attending many events over the years.

“It was a familiar and safe place where we retreated and immediately felt like we belonged,” he reflected. “The staff were so caring and gracious, always striving to show practical care whilst having fun with us. From training seminars to officers’ fellowship events, territorial leadership retreats to prayer gatherings, it never failed to provide everything we needed.

“GCC was extra special because of the wonderful team who understood this was so much more than just another venue for conferences. As they served us, it was also our privilege to build relationships with them and help them on their own faith journeys. The staff have every reason to be incredibly proud of how they served and supported the mission of The Salvation Army. Well done team!”

Winsome echoed Bruce’s sentiments. “In selling the centre, there is an awareness that it has been a place of ‘holy ground’ for many officers and Salvationists. I would not want to underplay the significance of this place for many in their spiritual and leadership and ministry journey.”

The centre underwent a major renovation in 2008, which resulted in seven conference rooms, 46 accommodation suites as well as a full commercial kitchen, restaurant, guest lounge, all set amid extensive gardens, including an in-ground swimming pool.