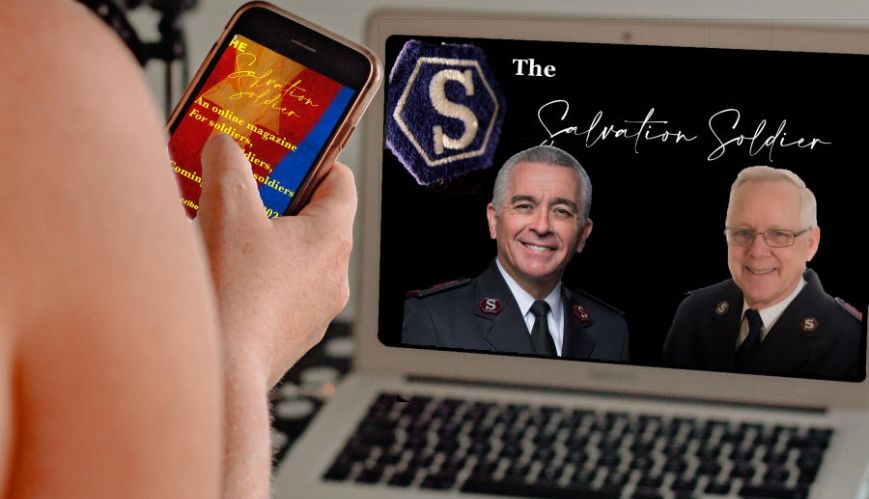 The Salvation Army in the United States is to introduce a new online magazine aimed at soldiers around the world. It is to be called The Salvation Soldier.

The editor, Lieut-Colonel Allen Satterlee, said The Salvation Soldier, which was the idea of the Army’s US Southern Territorial Commander, Commissioner Willis Howell, would “deal with soldiers and their issues”.

Allen, the author or several books, said the first issue would be available in February. Salvationists around the globe were still able to subscribe to receive the free publication. 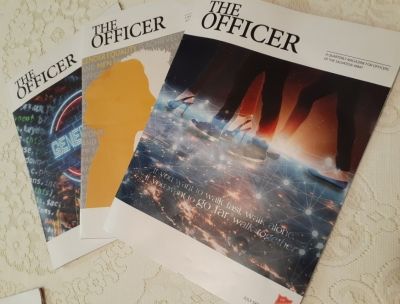 The Officer magazine: Soldiers to get a similar voice in online magazine.

The magazine aims to give soldiers a rare voice and capture the spirit of the Army represented in the early days of the movement.

Allen said it was hoped the magazine would be “a true representation of the international army” at a grassroots level and not be “defined by any one country”. He said there was an open invitation to soldiers around the world to contribute articles or send letters to the editor.

Although having a view to “not steer away from controversy”, Allen said there would be a need to “use discretion” in what was published. “Occasionally, you need to let a person throw a hand-grenade into the room and see what happens,” he said.

Allen said subscribers would be sent a Portable Document File (PDF) of each issue by email, which would enable them to download a hard copy or possibly share it again by email. The PDF could also be downloaded from the website.

The magazine would initially be published quarterly but might increase if demand for the publication grew. There could also be special, one-off issues to coincide with and cover significant world events, not only within the Army world.

He stressed that the articles would be written by soldiers, not officers, although that did not preclude officers from writing “profile pieces” on soldiers. “There are a lot of skilled writers out there and a lot of them are officers,” Allen said.

He said officers had “plenty of outlets”, such as through the international The Officer magazine, but there was not a similar vehicle for soldiers to have a voice.

“This was a publication for soldiers to express their views, their issues and concerns,” Allen said. “This magazine would also help educate and equip soldiers.”

He said he believed the Orders and Regulations for soldiers were under review and using that document for a source of articles published in the magazine would be a focus.

The magazine would be “blazing our own trail” as Allen said there were not many purely online magazines published by the Army, specifically in North America.

Allen, a retired officer with more than 25 years of experience as a corps officer (as well as other appointments around the world), said he was now able to look at issues and situations through a soldier’s eyes. His last appointment before retirement last year was as Editor-in-Chief and National Literary Secretary for The Salvation Army National Publications. He remains the editor of the US Southern Territory's start-up magazine, Rescue the Perishing.

“It is interesting to be back to where I started with the Army and that was at a soldier at a corps,” he said.