You are here: Home › Reviews › Book Review One Bright Moon By Andrew Kwong 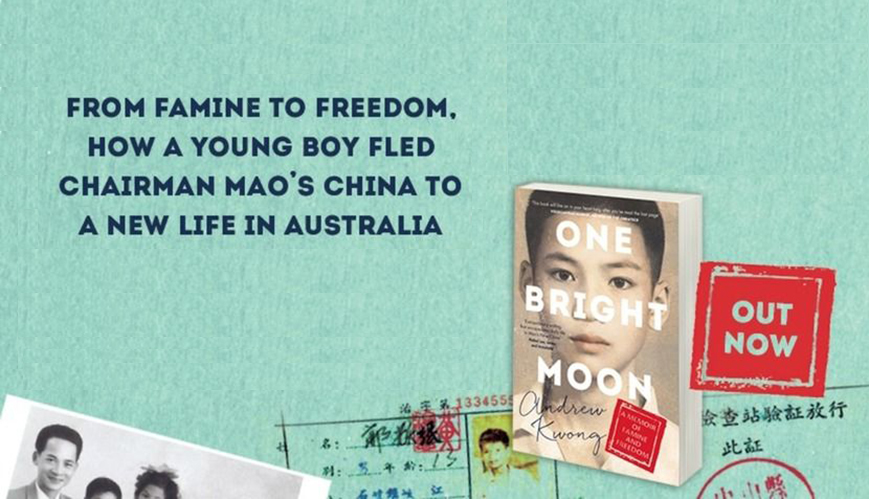 This memoir about growing up in Communist China avoids political commentary, but as reviewer Xuyen Pho says, “reading between the lines, readers will soon share the tacit fear that permeates his whole life.” 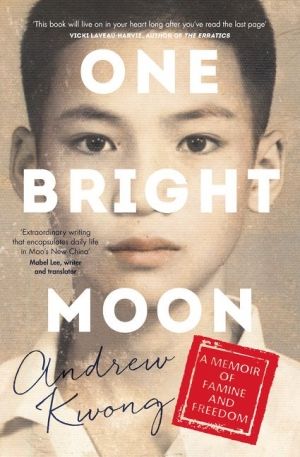 This is a very readable memoir of a young boy who grew up and experienced life in a new political era under Communist rule.

The story reveals to readers the history of China in its crudest and cruellest form during those years of political upheaval and famine. Good materials for history class for students.

There is a feeling that the author has deliberately avoided anything that is negative about the Chinese government even after many years of living away from the homeland. No political commentary or personal emotions about the regime was included. However, reading between the lines, readers will soon share the tacit fear that permeates his whole life.

Moreover, his father's strong and consistent refusal to return to China, even for a short visit and under a new and relatively relaxed political environment, is a strong evidence of such fear. The fact that the family’s numerous and desperate attempts to emigrate reflects the desire for freedom that could not be found at home.

Many Chinese would agree that the same fear has remained unchanged today.

One Bright Moon is available online and at major bookstores.