You are here: Home › Reviews › Book Review Saved To Save And Saved To Serve By Harold Hill

Book review: Saved to save and saved to serve by Harold Hill 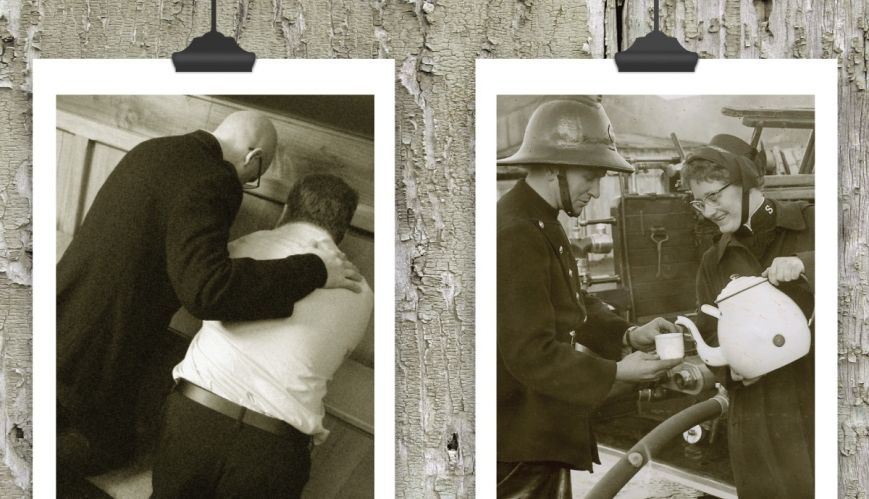 Book review: Saved to save and saved to serve by Harold Hill

Harold Hill may be an insider, but his history Saved to Save and Saved to Serve is an objective analysis of evidence which will appeal to the general reader and student of Salvation Army history.

Salvation Army history, like all denominational history, can sometimes be biased and overly romanticised, especially when written by an insider. This is certainly not the case here. 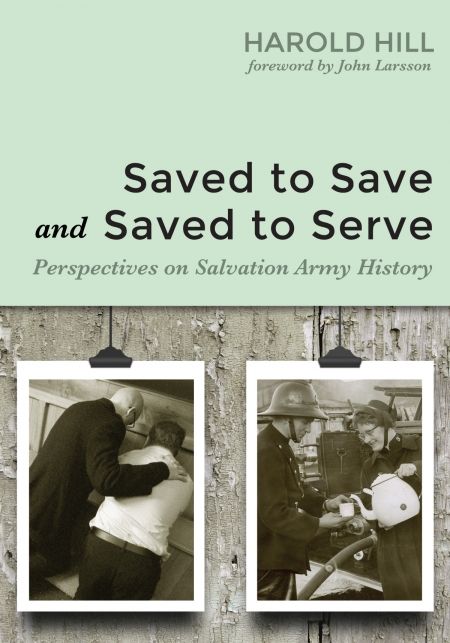 Dr Harold Hill has written a valuable and scholarly history that hits the right balance between objective analysis of evidence and the reflections of a critical yet appreciative insider.

One of the great strengths of the book is its global perspective. Incidents drawn from Australian and New Zealand settings fill out the story so that the reader is not given only Northern Hemisphere perspectives.

Historians, even religious historians, are not always attuned to the theological complexities of their subject matter, but Dr Hill has a sure grasp of the theology that has undergirded Salvationist activism.

After a solid overview of Salvation Army history beginning in Victorian Britain, the author draws upon his earlier work on Salvation Army leadership to explore such questions as whether the Army should be seen as a sect or a church, whether its officers should be seen as “clergy”, and whether its commitment to ordain/commission women as officers means that it has no problem with gender equality (on this last point there is the recognition that further progress needs to be made).

In each of these explorations easy answers are avoided and the complexity of the discussion is given due consideration. Three solid chapters on Salvationist theology cover its formal doctrinal statements, its theological diversity, and its worship practice.

Soon after becoming an employee of The Salvation Army in 2009, I discovered somewhat to my surprise how diverse Salvationists were. I had expected a broadly evangelical church with a slightly Wesleyan flavour.

While I found plenty of that, I also encountered a much wider range of perspectives from the very conservative to the very progressive – Charismatic Salvationists, Social Gospel Salvationists, Catholic Salvationists, even Reformed Salvationists all wearing the same uniform and gathering under the same flag. The sixth chapter on “Diversity” explains this in terms of a pragmatic commitment to a commonly held core mission of “getting people saved and sanctified, with as little impediment to those ends as possible”.

There are two solid chapters on the Army’s social work and the book concludes with a global snapshot of the movement which takes into account its initial connection to British imperialism, the gradual indigenisation of leadership, and its ecumenical commitments.

This is a very fine history that arises out of a lifetime of careful thinking about The Salvation Army. It exhibits the skills of a careful historian and an insightful theologian.

It will serve as an excellent textbook but will also appeal to the general reader wanting an up-todate and authoritative source on global Salvation Army history. I recommend it wholeheartedly.