You are here: Home › Reviews › Book Review The Chosen I Have Called You By Name By Jerry B Jenkins

Book Review: The Chosen - I Have Called You By Name by Jerry B. Jenkins 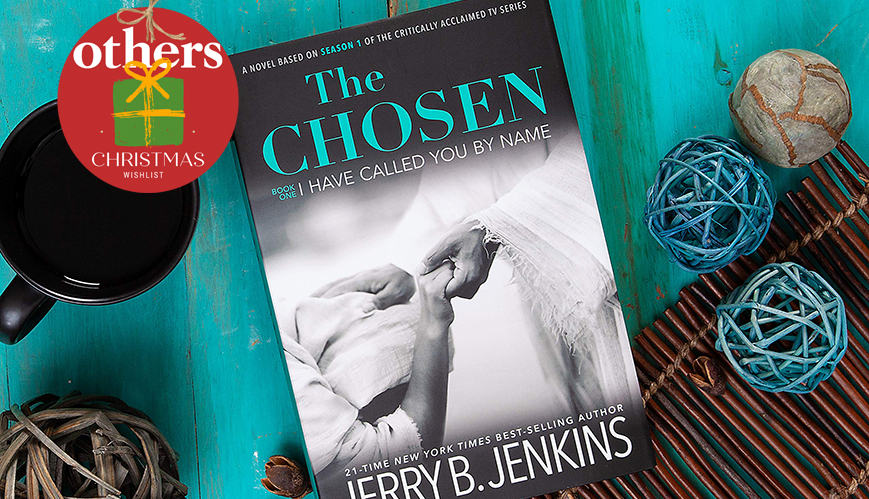 Book Review: The Chosen - I Have Called You By Name by Jerry B. Jenkins

The novelisation of the succesful TV series The Chosen will put some extra hope under the Christmas tree this year.

I love putting my feet up to read Biblical historical fiction, so when I heard the novelisation of the TV series The Chosen was available, I consumed it with vigour. What I received was a vivid retelling of how Christ called his first disciples, showcasing the context of ancient Israel and the character of Jesus. Before you dig into this novelisation, it’s worth noting that the author Jerry B. Jenkins is the father of director Dallas Jenkins – the creator of the uber successful multi-season series of the same name (I reviewed it here).

Putting this aside though, he is more than qualified to take a Bible-based script and transform it into a compelling novel: Jerry B. Jenkins co-authored the best-selling Left Behind series. And if you want a story delivered with gusto, action, and a hint of religious nationalism (not necessarily in this text), then Jerry is your man.

He comes through yet again in I Have Called You By Name, which covers season one of The Chosen. Over eight episodes (and a Christmas special), Jenkins connects us to each character with ease, and fills in their backstories with grace, detail and humanity. So rather than feeling like this is a clumsy attempt to sell a script, for the most we experience a thoughtfully crafted story.

For people who have read the Gospels multiple times, this fictional account is refreshing and highlights just how counter-cultural Jesus and his followers were. It also gives the reader space to re-write tropes Christian tradition has placed on characters – and we meet Mary Magdalene as a strong, yet afflicted woman rather than a harlot; Matthew the tax collector as someone living with Autism rather than a thief, and John the Baptist as…well, he’s just as strange as you expect.

This would make an ideal Christmas present for any fan of historical fiction but is best paired with a re-watch of The Chosen and some time reading the Gospels. If you need some hope this Christmas, this novel delivers it to you in a bow.

The Chosen: I Have Called You By Name is available online and at Koorong.