You are here: Home › Reviews › Book Review Under Two Flags 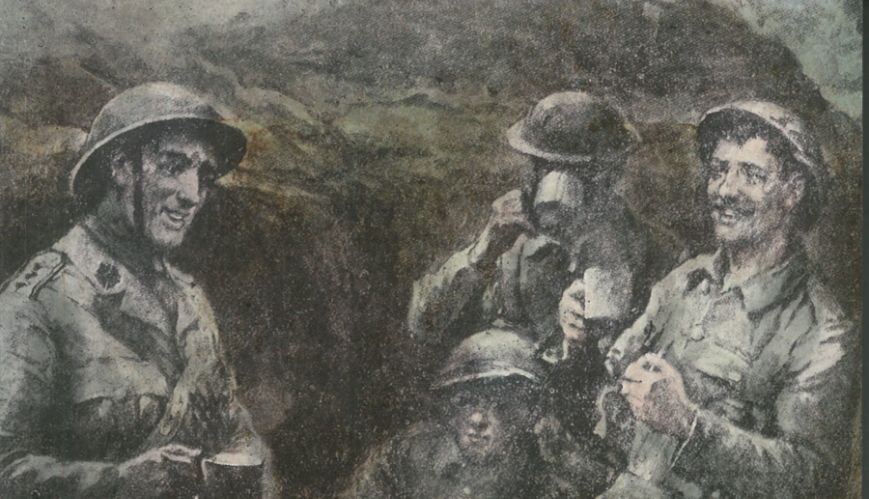 Under Two Flags recognises that hundreds of Salvationists fought in the Australian and New Zealand Army Corps at Gallipoli, and then in the Middle East and on the Western Front.

The contribution by The Salvation Army to the Australian and New Zealand war effort in 1914-1918 is generally acknowledged by people living on both sides of ‘The Ditch’. 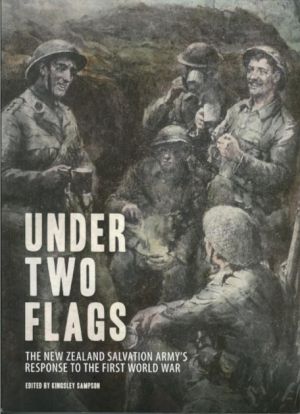 Yet, if anything is known by the wider populace of the Army’s participation during World War One, it is usually as an organisation collectively as Anzacs with only a few exemplary individuals gaining recognition.

Under Two Flags: The New Zealand Salvation Army’s Response to the First World War, is an intelligent and insightful history of The Salvation Army at war, which has waited 100 years to be published.

It recognises that hundreds of Salvationists fought in the Australian and New Zealand Army Corps at Gallipoli, and then in the Middle East and on the Western Front.

I lament the fact that New Zealand has left Australia well behind with the publishing of Under Two Flags, mostly written and compiled by retired Salvation Army officers Harold Hill, Garry Mellsop and Kingsley Sampson.

I congratulate the authors for giving us a well-researched and well-written chronicle of The Salvation Army in New Zealand’s response to World War One and, importantly, the stories of some of the Salvationists who served.

Under Two Flags is available from shop.sarmy.net.nz