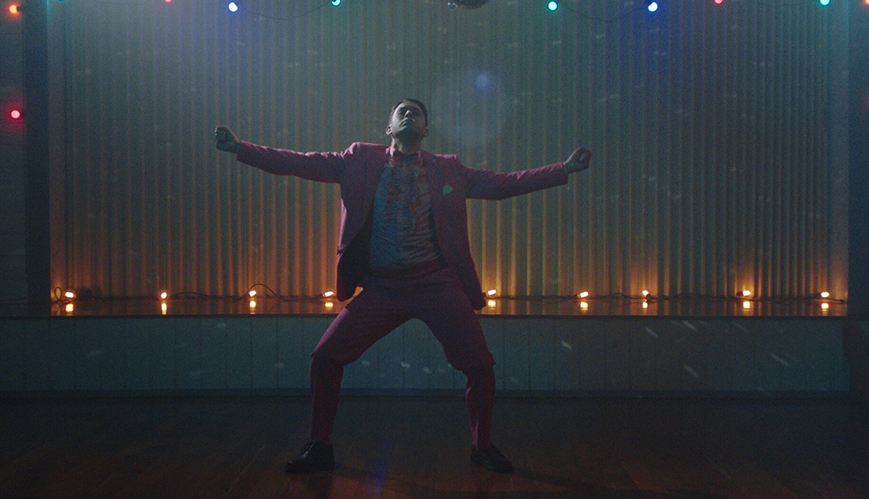 Actor, producer and screenwriter Luke Saliba is delightful as Rey in this home-grown comedy filmed in Geelong, Australia.

We all relate to the story of the underdog – and in the Aussie comedy, Paper Champions, this is taken to a new level. Filmed in Geelong, Victoria, this is a small-town story about a small-town man – but it translates beautifully onto the big screen cinematically and in heart. 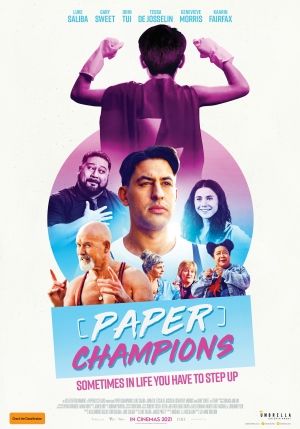 Husband and wife Luke and Erin Saliba, both actors, produced Paper Champions in 2019. And while the story of Rey, a young, directionless office worker, carries the same lovable, dry wit all Aussie cinema holds, its sense of authenticity is what makes it so endearing.

Staring Luke Saliba as Rey, and boasting the likes of Gary Sweet (The Doctor Blake Mysteries), John Tui (Solo: A Star Wars Story) and Tessa de Josellin (Home and Away), genuine banter between the cast and uniquely Aussie humour highlight why it has done so well at film festivals across the country

As a character study, Rey is the everyman who must overcome his own awkwardness and inferiority complex to, well, live. By tracing his heritage through the pursuit of his ‘mana’ (a power or life force ascribed to people and living beings in Melanesian and Polynesian cultures), we are reminded how diverse Australian culture is. All the while, Rey has the goal of getting the girl and becoming a wrestler – and it’s about as awkward and hilarious as it sounds.

Meanwhile, interactions with his family and work colleagues poke fun at social norms and political correctness. Yet the cast don’t allow the audience to become jaded, but instead use comedy to show why kindness, diversity, integrity and equality are necessary in Aussie culture.

As a Geelong local who is familiar with the cast and crew, this film was a literal slice of home for me. Dotted between the high-profile cast are the faces of locals, and the spirit of the church community many of them come from. This is not a Christian film – but as a piece of independent Aussie cinema, spearheaded by two up-and-coming actors who are Christians, it does a better job at telling a great story that is both good and true than most films you’ll find in the Christian market.

For a family-friendly movie night, filled with dry humour and moments of belly laughter, you can’t go past Paper Champions.

Paper Champions is available at JB Hifi. It will be streaming on Netflix from 1 February.