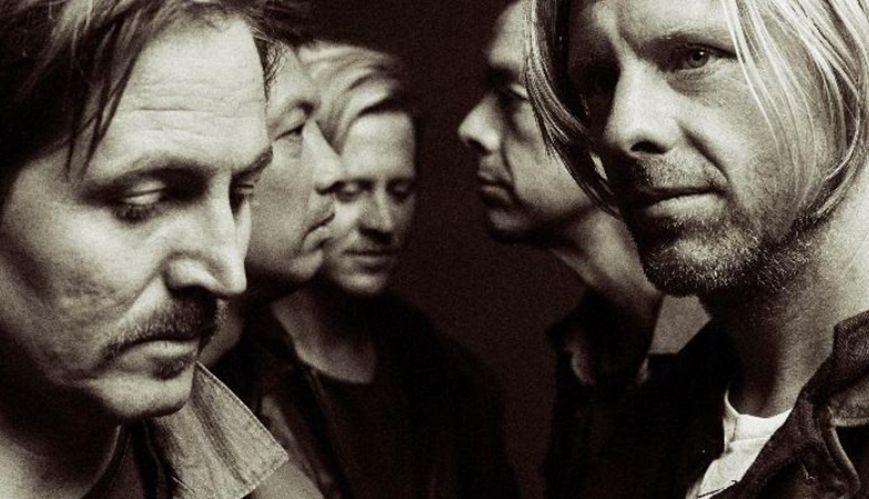 Driving electric guitar hooks and lead singer Jon Foreman’s gravelly tones provide the backdrop for a piece of art that wrestles with pride, fear and hatred.

When iconic alternative rock band Switchfoot announced they were going on hiatus after more than two decades of making music, fans were understandably upset.

While the San Diego five-piece have never claimed to be a strictly Christian band (rather, Christians who make music), their ability to explore the nature of faith, love and pain with the insight of scripture has made them a much-needed staple in the Christian and secular music industries.

Thankfully the hiatus only lasted 11 months. It seems that all that time off gave way for the band’s creative juices to flow again, and with it they have a new offering for us. Album number 11 is Native Tongue, one of their most provocative and compelling works to date. 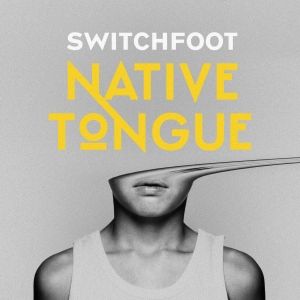 There is no doubt the political and religious division that is manifest in the US Evangelical Church is the motivator behind all 52 minutes of this album. Driving electric guitar hooks and lead singer Jon Foreman’s gravelly tones provide the backdrop for a piece of art that wrestles with pride, fear and hatred.

“Let It Happen” is akin to the band’s Hello Hurricane era, allowing them to let down their guard and unashamedly show their inner turmoil as they struggle to live out the love Christ has called us to. Title track, “Native Tongue” is the most obvious representation of this, and the alternative percussion-based tones are joined by biblical imagery to refer to the spirit of God and the words of the Accuser.

The notion that our native tongue is the identity given to us by God in the beginning, and that this has been corrupted by the world is perhaps not profound. Yet it is timely when politics is driving people out of churches and causing families to fall apart; when immigration policy and pro-life seem to be at odds, and when saying you’re a Christian can be more shameful than not.

Like their previous album, Where The Light Shines Through, Switchfoot are intensely introspective in all their tracks, and the first half of Native Tongue involves them deconstructing their own pride and understanding of God so they can begin to heal and, essentially, return to their native tongue.

“Joy Invincible” is particularly notable in this section, as the hard-won cry of “Hallelujah” rings out in the desperate search for joy amidst despair. “Prodigal Soul” is a classic, albeit timely take on the parable of the prodigal son, reminding us that we are the ones who have gone astray and need redemption.

If the first half of Native Tongue characterises repentance, then the latter half of the album chronicles what it means to live out our redemption.

The tone notably lifts, and eclectic genres come out, including electronic tones, driving rock and even brass, to showcase the power and freedom of the Holy Spirit.

“Take My Fire,” is a thriving, heavy-rock tune that will reignite passion for God and his mission, while “The Strength To Let Go” is perhaps the most vulnerable and definitive track of the album. Identifying how we cling to our pride instead of surrendering to God by saying, “I was dying to prove to myself I could make it along ... It took years to confess that your love was the best at unravelling all of my pride”. It is the linchpin to an album where every song details an essential step in our sanctification.

To Switchfoot’s credit, they seem to have the innate ability to leave you feeling hopeful, even in the midst of the heaviest subjects, and it is no different on Native Tongue. There is a lightness and fun to “We’re Gonna Be Alright” that reassures us every day is a chance for renewal, before the closing song, “You’re the One I Want,” highlights the choice to pursue God rather than endure the pain and pride that resides inside of us.

Unlike Switchfoot’s first 10 albums, Native Tongue won’t fit into one genre. It is quite obviously the product of their own exploration and creativity, made without a commercial agenda, and existing to help them redefine their identity and understanding of God in an era where both concepts are able to change according to the world by the day.

Because of this, it won’t be to everyone’s taste, but that’s beside the point. Native Tongue is about a group of people coming to grips with a tumultuous world and religion that they grew up in. And knowing that we, too, are part of this same world, we are humbly invited to join in on the chance these honest words could mirror our own need to return to our native tongue as well.

Native Tongue is available at Koorong.