You are here: Home › Salvation Stories › God Restored My Life And Family

God restored my life and family 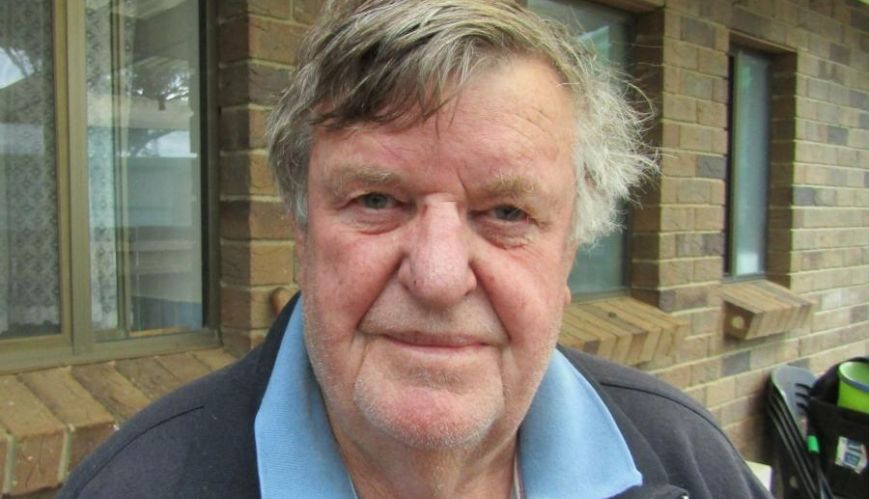 God restored my life and family

Last December, on the floor of my home, I died. I thank God that it happened during an argument with a family member, for which my daughter had already called the police.

When two police officers arrived a few minutes later, they found me lying on the floor. My heart had stopped beating. They took turns to perform CPR for 20 minutes until the ambulance arrived. If the police had not arrived so promptly, I am convinced I would not be alive now.

While I was being resuscitated, one of the officers said he noticed I was praying Psalm 23:“Even though I walk through the valley of the shadow of death, I will fear no evil, for You are with me; Your rod and Your staff, they comfort me” (Psalm 23:4).

I don’t recall doing that nor do I recall anything else that happened between the argument and waking up in the hospital. I later learnt that I’d travelled the 80km from Murray Bridge to the Royal Adelaide Hospital in an ambulance and had been admitted to the high dependency ward.

When I received the news that I had died, I was angry at first that I had been brought back to life. I wished I had stayed in heaven so I could enjoy eternal peace. Now I realise that God brought me back because I have unfinished business. God was – and is – restoring relationships in my family. My youngest daughter, Kara, and my son, Peter, who had been estranged from each other for almost 10 years, met at the hospital and began to communicate with each other again.

About 40 years ago, God called me to follow him while I was driving a truck in the scrub, yet I remained disobedient to his voice. I was an angry and violent man. One day, I returned home to find that my wife had left with the children. The house had been left bare. I picked up flagons of water and smashed them on the floor, but God protected me as not one piece of glass flew into my eyes.

I visited a counsellor and, in time, learnt to trust her. After a few sessions, I told her about some strange sensations I had experienced in the middle of the night. She left her seat and hugged me tightly: “You are so lucky. Old ladies sit at the front of church services for 40 years hoping for a touch from the Holy Spirit like that.” She told me to share the Good News of Jesus, the Living Water, with others, which I do to this day.

I joined The Salvation Army at Murray Bridge. As I had not seen my children for months, I prayed for them and their return. I remember reading in the Bible: “But before the great and terrible day of the Lord comes, I will send you the prophet, Elijah. He will bring fathers and children together again” (Malachi 4:5-6a). On Pentecost Sunday this year, my daughter arrived and sat in the church with me.

God has often spoken to me by his Word, such as these verses from the prophet Isaiah: “Israel, the Lord who created you says, ‘Do not be afraid – I will save you. I have called you by name – you are mine. When you pass through deep waters, I will be with you; your troubles will not overwhelm you. When you pass through fire, you will not be burned; the hard trials that come will not hurt you’” (Isaiah 43:1-2).

I know that I am a sinner, but Jesus has taken away my sin and cleansed my soul. God has made me a new creation. I thank him that he answers prayer and that he is always with me in the darkest times of life.