You are here: Home › Viewpoint › At The Crossroads 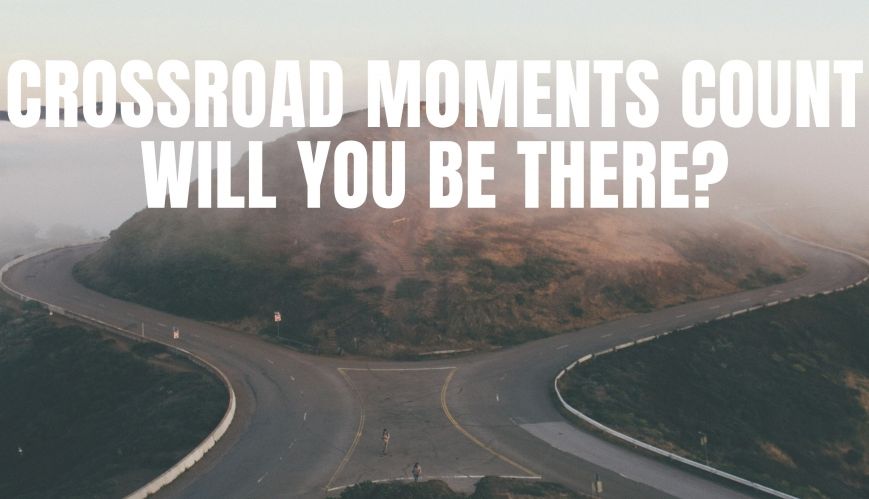 Captain Sandra Pawar says if we want to make a difference in the lives of the hurt, lonely, and rejected of our society, then we need to be there in those crossroad moments.

In 2017, while living in Europe, I went on a one-day trip to Calais in France. I went to what they call ‘the jungle’, which was an open space in Calais that had become home to thousands of refugees.

Many of these refugees were young men, usually unaccompanied minors, who were trying to find a way to get into the United Kingdom. They would often make attempts by climbing on to trains or jumping in trucks. It was incredibly dangerous and often resulted in death. What impacted me the most from my day in Calais was seeing all these young men, roaming the muddy and dirty campsite just biding their time. We talked to one young man after the other, and they were genuinely nice people just looking for a safe place to live. They missed their families, and their homeland and all had been on a terrifying journey to get to where they now were.

I am being honest when I say they were genuinely nice people, but they were also frustrated and angry. Angry that people did not seem to care about their plight, and no one seemed to be fighting in their corner. They were desperate to escape and to belong somewhere.

I left Calais that day with these people in my heart and my mind. Not too many months later the French Government bulldozed the campsite. People were left to fend for themselves. Unaccompanied minors could stay in a government site next door, but there was no one in charge, and it was a very chaotic and messy situation. So, for months on end, these unaccompanied minors were now staying in a fenced-in site, all by themselves. There were no adults to protect or look after them. It was very much a Lord of the Flies scenario.

My time in Calais reminded me of the time I spent working with homeless youth in Sydney at the Oasis Youth Support Network with Major Paul Moulds. This was another watershed moment for me, that opened my eyes to what homeless young people go through and the stigma they often faced. It was Paul that showed me what love and compassion for others truly looked like.

How we choose to interact with those who feel forgotten, rejected and abandoned in our communities will have a massive impact on what happens to them in the future. I think that we as caring and compassionate individuals have the amazing opportunity to enter the lives of people in our community and support those who feel rejected, alone, abandoned and unheard, and to help them know their value, to help them use their voice, to help them find a community who cares and ultimately points them to Jesus.

Who do you need to meet at the crossroads today? Who in your community needs to hear that their life has value today?