You are here: Home › Viewpoint › How Should A Christian Use Facebook 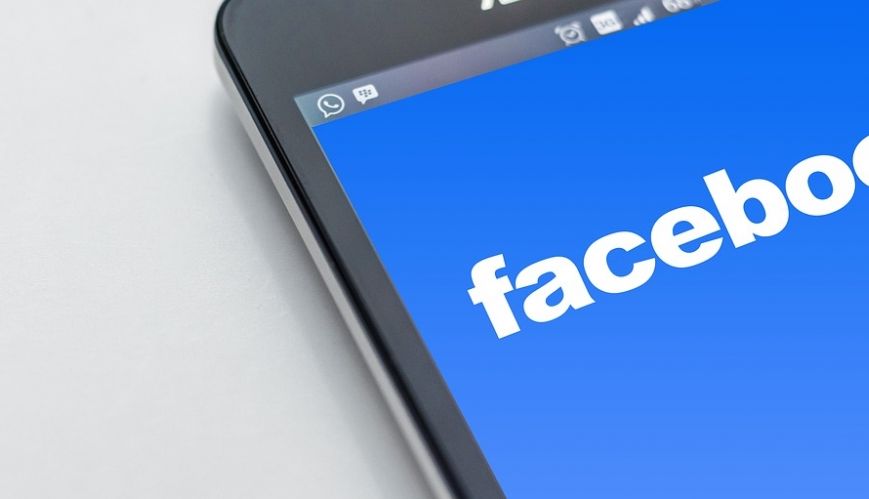 I’m what you’d call a reluctant Facebook adoptee. I initially only took the plunge because I needed to use Facebook for work.

Prior to that, I cynically saw it as a mindless space where people shared photos of what they’d had for breakfast and other mundane life moments. Five years on, I experience withdrawal if I can’t scroll through my newsfeed many times a day to see who’s doing and saying what.

Facebook founder Mark Zuckerberg describes his online “social networking service” as a way to “connect the world”. That’s been my experience. Facebook has given me the chance to connect with old friends and to strengthen my ties to new friends.

Perhaps most surprisingly for me, Facebook has become a significant influence on my prayer life. I routinely find my self reading people’s status updates and praying that God will help them with  the challenges they’re facing. Facebook has widened my horizons and perspectives on some complex issues. It’s also increased my empathy for those who don’t experience the same welcome from the church that I know, along with those who struggle to make sense of Christianity.

But this is no blind love affair – I see Facebook’s pitfalls.

Facebook is a space where bullies too easily hold sway, and where vulnerable people – particularly teenagers – come under vicious attacks. This probably reflects Facebook’s origins. Its predecessor was called “Facemash”, a website developed by Zuckerberg and three of his university mates as a game where people could compare student pictures and decide who was “hot” and who was not.

A lot of great inventions have their beginnings in simplistic roots, so I’m not going to criticise Zuckerberg and friends for their early prototype. The problem  lies in the immaturity of those who still utilise Facebook primarily for the purpose of judging others today. There’s far too much unbridled meanness on Facebook.

A Bible verse comes to mind: “When I was a child, I spoke like a child, I thought like a child, I reasoned like a child;  when I became an adult, I put an end  to childish ways,” 1 Corinthians 13:11 (New Revised Standard Version). If we’re using Facebook primarily for its childish origins, to judge who is “in” and who is “out”, feeding a false sense of superiority about where we stand in some or other imagined pecking order, that’s not healthy. It’s time for a rethink.

Perhaps the solution is to return to the start of the real world, where we see God making man and woman in God’s image as the final act of creation, and then declaring all that had been made as “very good”. Just imagine how powerful it would be to approach our social media interactions as an opportunity to encourage and affirm people all the time! And, in those times when we may feel snubbed or put down online, to return to the voice we need to hear most clearly above all others ... and to listen as God tells us we are loved (not just “liked”), and that we – all of us – are “very good”.

I’m reminded of some sage words of American theologian Frederick Buechner: “Turn around and believe that the good news that we are loved is better than  we ever dared hope, and that to believe  in that good news, to live out of it and toward it, to be in love with that good news, is of all glad things in this world the gladdest thing of all.”