You are here: Home › Viewpoint › Political Hijacking Of An Adjective

Political hijacking of an adjective 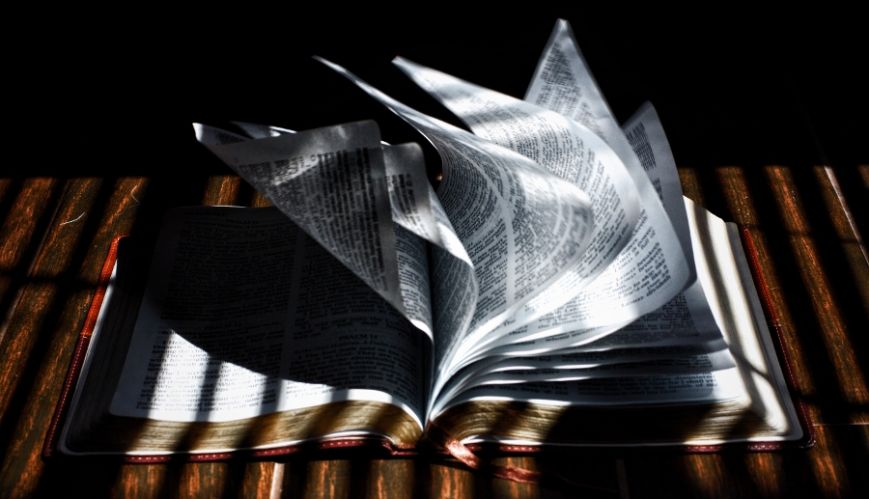 Political hijacking of an adjective

The international headquarters website tells the world that The Salvation Army is “an evangelical part of the universal Christian church”.

That has been part of the identity statement since 1994, so it’s not new.

But in the past year or so, I’ve wondered whether it’s a label we should be proud to wear.

That’s because “Evangelical” (with a capital E) seems to have taken on a new life and received a lot more attention in the media since the election of Donald Trump as United States president in 2016.

Reliable polls report that more than 80 per cent of white American Evangelicals voted for him.

That’s a huge bloc of supporters.

In the United States, “Evangelical” is now treated as a political word. One pastor said, “[Evangelical] is now a tribal, rather than a creedal, description.”

He and several other pastors will no longer describe themselves as “Evangelical”.

Last year, the campus organisation Princeton Evangelical Fellowship – a name it had held since 1937 – changed its name to Princeton Christian Fellowship.

And we are told that African-American Christians cringe because of the racial overtones of the word “Evangelical.”

It may be different elsewhere in the world. When I chaired the social action commission for the Evangelical Fellowship of Canada (EFC), Brian Stiller, EFC’s president, told me he frequently had to explain to the Toronto Star and other Canadian media that, in Canada, “Evangelical” was not synonymous with the “Christian Right” as it was in the US.

Fast forward 20 years and Stiller is still explaining to Christianity Today’s readers that “Evangelical” is not a term owned by the US, and that whatever their internal angst may be, 600 million people elsewhere in the world are happy to own the term as a description of their faith commitments.

Those commitments were identified by David Bebbington in his research of the history of religion in Britain from the 1730s to the 1980s (a period that includes John Wesley, William and Catherine Booth, and John Stott).

Bebbington claimed history shows that four features could be used to describe “evangelicals”:  1. A high view of the Bible’s authority;  2. An emphasis on the need for a personal, saving relationship with God;  3. A focus on Jesus’ sacrificial death; and  4. An activist faith that pursues personal sanctification and the improvement of society.

By those criteria, Salvationists should be OK with being called evangelicals. Bebbington’s four features fit.

1. We affirm that if there is a divine rule about faith or life, it will be found only in the Bible; other sources give knowledge but not divine rules.  2. Salvationists place an emphasis on personal faith in Christ. Belief, not a ceremony, makes someone a Christian.  3. From the beginning, The Salvation Army has said that Jesus alone is God-incarnate and that he suffered death in order to free all people from sin.  4. Activism is the Salvationist’s middle name. The heartbeat of the Salvationist is transformed people in a transformed society.

Despite the fact The Salvation Army fits Bebbington’s description, I still have a problem embracing the term.

Part of that is because I can’t understand how “Evangelicals” could overwhelmingly vote for a man who is proudly not Christlike.

But even if I ignore what’s happening in the US right now, I rankle at the fact that “evangelical” is often used like a kind of membership card – one that is meant to exclude as much as include.

If saying “I’m an evangelical Christian” is a way of looking down my nose – of implying that Catholics and Orthodox and members of the United Church couldn’t be real Christians – I don’t want the adjective.

The Apostle Paul said, “Let the one who boasts boast in the Lord” (1 Corinthians 1:31). Any person or denomination that wants to boast about being “evangelical” should take note.

In the end, the question for me – and it’s a big one – is not whether a term can be salvaged, but whether people can discover through us that the gospel really is “good news.”

That is, after all, what the Greek word “evangelion” means.

Dr. James Read is the director of The Salvation Army Ethics Centre in Winnipeg, Canada.

This article was first published at salvationist.ca.