You are here: Home › Viewpoint › Prayer And Fasting A Powerful Combination

Prayer and fasting ... a powerful combination 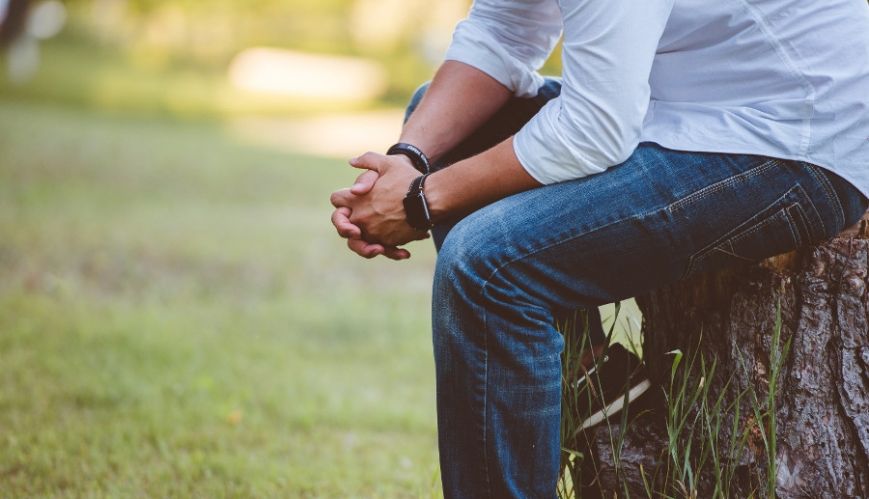 Prayer and fasting ... a powerful combination

“We’ve given a lot of focus to strategy and vision, but it’s time that prayer became our priority.”

The comment was made to me by a senior Salvation Army officer during a recent conversation about the creation of a new national territory in Australia.

The Salvation Army in Australia will later this month be called to 100 Days of Prayer and Devotion. It’s an opportunity for Salvationists all over the country to come together to seek first the Kingdom of God.

But as vital as I believe this initiative is, I also believe we could – and should – complement it with another biblical discipline.

Time and again, the Bible reveals the power of persistent prayer, but what stands out most to me about many of these examples found in Scripture is their strong connection to fasting.

It’s clear that many followers of Christ down through the centuries – and even Jesus himself – have placed great importance on this spiritual discipline.

Fasting is a practice that godly people have used for thousands of years to enrich their relationship with God.

If we look through biblical history, we see that at specific times for particular purposes, people chose to go without food. They determined that for a time they would not be strengthened or comforted by food, instead crying out to God, acknowledging that “you are my comfort, you are my strength”.

In Deuteronomy, we read that Moses fasted for 40 days when receiving the Ten Commandments. King David, a “man after God’s own heart”, fasted at different times throughout his life.

And in Acts 13, we read about a group of Christians who gathered in Antioch to pray and fast as they sought God’s guidance, the result being the sending out of Paul and Barnabas.

That decision was the catalyst for a missional movement that would make Christianity the dominant religion of the Roman Empire within 250 years, and 2000 years later have more than a billion followers of Christ around the world.

The course of history was changed because a small group of Christians at Antioch grasped the importance of prayer and fasting. More importantly, Jesus spent time fasting. He waited 30 years before getting the call from God to begin his public ministry, and what is the first thing he did?

He went into the wilderness for 40 days to pray and fast (Matt 4:1-11). It begs the question: if Jesus felt he could accomplish everything he came to do without fasting, then why did he fast?

Fasting has always been a spiritual discipline for God’s people, and remains so – or, at least it should – for followers of Jesus today. It serves to deepen our prayer life and brings us to new levels of intimacy with God.

The concept of 100 Days of Prayer and Devotion, at this historic time for The Salvation Army in Australia, is to be applauded. It’s something we should all enthusiastically embrace.

I wonder, though, how much greater the impact of a “new” Salvation Army around our country would be if in addition to prayer, we also got serious about the biblical discipline of fasting?