You are here: Home › Viewpoint › Wake Me Up Inside

Wake me up inside 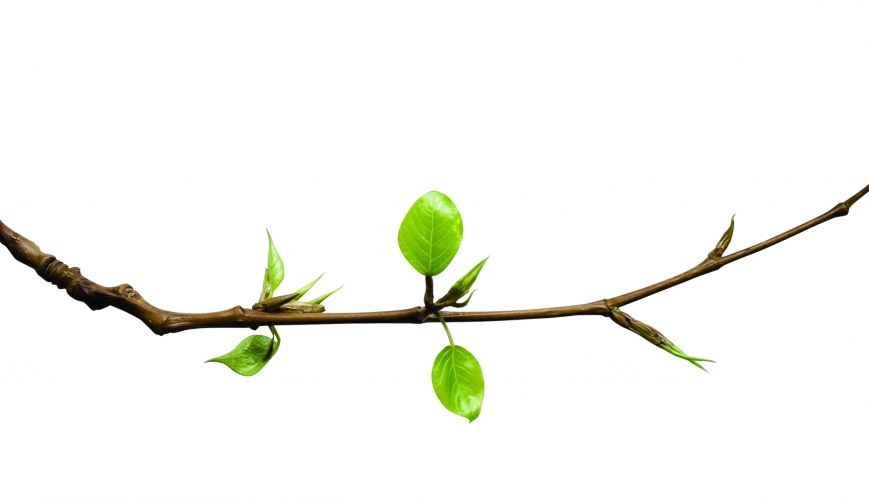 Wake me up inside

No matter what our background or life experience, we can know the urge to be saved, the yearning to be invigorated and given fresh hope.

In 1994, at a Christian youth camp, guitarist and singer Ben Moody met classically trained pianist and singer Amy Lee. They quickly struck up a friendship, based not only on their shared faith and their love of music, but – more specifically – for their mutual desire to make music their life.

They formed the band Evanescence in 1995 and released some independent albums as they did gigs and sought to win a major contract. In 2003, this happened, and their first full-length, professionally produced and promoted album Fallen was released.

It sold 17 million copies and Evanescence had arrived. It was a worldwide top 10 album and hit number one in nine countries. This was largely due to the success of the first single from the album, ‘Bring Me To Life’, released in April 2003.

The song was a hit around the globe – including number one in Australia, the UK and US – and, to date, has sold more than five million copies as well as winning a Grammy. It also did well on some Christian music charts.

The lyrics are deeply introspective and speak of someone who feels as though they’re dying inside: ‘... I’ve become so numb/ Without a soul/ My spirit’s sleeping ...’, and they long to be reinvigorated: ‘Wake me up inside/ ... Save me from the nothing I’ve become’.

While any use of words like ‘soul’, ‘spirit’ and ‘save me’ will instantly give a song a religious feel (Mumford & Sons have a catalogue of such songs), the lyrics get even more obviously biblical: ‘Breathe into me and make me real/ Bring me to life’. That’s pretty much a direct reference to Genesis 2:7 when God ‘breathes into’ the first humans ‘the breath of life’ and they come to life.

The song goes on to say, ‘There must be something more/ Bring me to life’. It’s a song that’s quite ambivalent in its outlook: it pessimistically says, ‘life is soul sapping and empty and hollow’, but then optimistically states that salvation is possible. There is hope!

This has been the lived experience of billions of people over the past two millennia. Life has seemed somehow empty or meaningless, even as though you are, indeed, ‘numb’ inside – and there’s been either a silent or, at times, spoken cry to be saved from ‘the nothing I’ve become’.

But at the call to be saved, a saviour arrives. People have found a relationship with Jesus offers the wake-up call that they crave; they are brought ‘to life’ and given fresh hope in a way that had not seemed possible previously.

In his letter to the church in Rome, the apostle Paul said: ‘Everyone who calls on the name of the Lord will be saved’ (Romans 10:13 NIV). Note that little word’ will’ – it’s a promise.

‘Bring Me To Life’ also seemed to find favour with fans because of its blending of different styles. Broadly, by genre, it’s described as gothic metal or hard rock, but it contains passages performed in rap style and it features the operatic mezzo-soprano voice of Amy Lee. How do you class a song that moves between tinkling grand piano and crunching heavy metal guitars?

This meant that when the single was released, it found popularity with a range of fans and it landed on alternative, mainstream, heavy rock, metal, Christian, adult top-40 and pop charts! Now while some of that was definitely due to the sound of the song, I think some of it was due to broad empathy with the lyrics. It wasn’t a lyric that struck a chord just with metal fans or just with teenagers or just with Goths – it was felt by everyone!

No matter what your background or life experience, you can know this urge to be saved. Wanting more out of life is not a cultural thing, it’s part of the human condition.

So if you feel like crying with the singer, ‘wake me up inside’, remember that salvation is at hand in the person of Jesus. He saves people; that’s what saviours do.