You are here: Home › Army Archives › The Significant Contribution Of Women 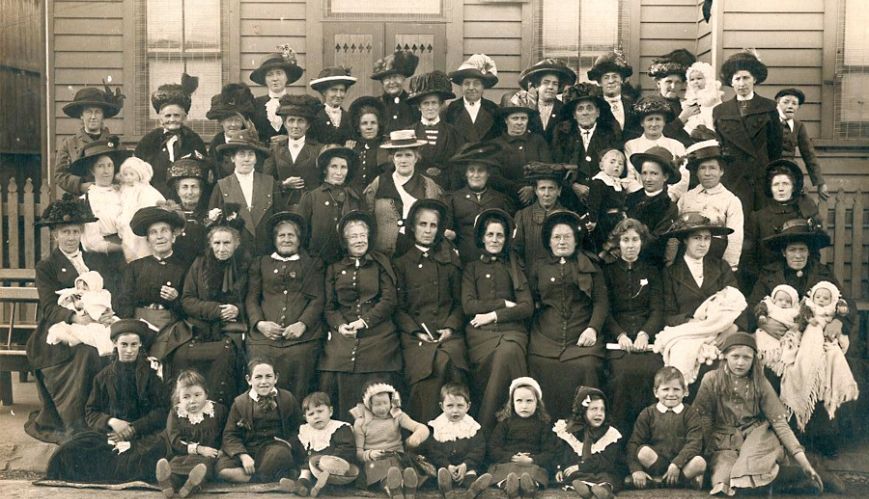 The role of women in England, where The Salvation Army commenced during the 19th century, was that of support, rather than leadership. Women at that time played little part in the government and leadership of the nation’s affairs. Not only were there no women in Parliament, women did not even have the vote. Whawas true in English society was also reflected in the life and ministry of the church. Although the Primitive Methodists allowed women to preach, in the mainline churches women clergy were unacceptable.

The early Salvation Army became a leader in church life when the Founder, William Booth, saw women as having equality within the leadership and ministry of the church. This equality within Army philosophy has resulted in three women being elected as the General of The Salvation Army; Evangeline Booth (daughter of the Founder – General 1934-1939), Australian Eva Burrows (General 1986-1993) and Canadian Linda Bond (2011-2013).

Some of the most influential people in the early days of The Salvation Army were women. There can be little doubt that the major influence in the life and ministry of William Booth was his wife Catherine. Even a casual reading of the voluminous letters between them gives evidence of just how persuasive was her influence on William. It was Catherine’s conviction that creating equality in relationships between men and women was part of God’s plan of redemption and reconciliation for all people. 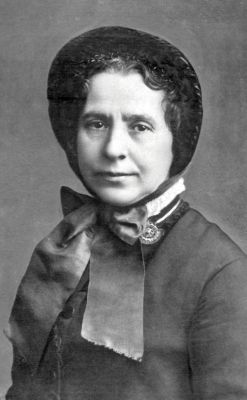 In her booklet, Female Ministry, Catherine makes a compelling case, from a scriptural basis, for the equality of women in ministry. Up until this time the pulpit was reserved predominately for men and very few women had the temerity to venture into this domain. In her booklet she goes on to contend that women have attributes which make them extremely suitable for public speaking. God has given to woman a graceful form and attitude, winning manners, persuasive speech, and, above all, a finelytoned emotional nature, all of which appear to us eminent natural qualifications for public speaking.

In her book My Best Men are Women, Flora Larsson ascribes to Catherine Booth the status of a pioneer in authentic female ministry. “She opened the door into female ministry for her daughterSalvationists of the coming generations. She gave them the right to preach, to break the Bread of Life to hungry souls, to be servants of all for Christ’s sake. From the ramparts of heaven she watches over them with tender yet proud mother-heart.”

Despite the emancipation of women in the late 19th century, it was generally only after the World War One that true emancipation was achieved, with 28 countries granting the vote to women between 1914 and 1939. However, following World War One the place of women took a backward step. With unemployment levels soaring, the disapproving voices of returning servicemen claiming that women were taking their jobs negated many of the freedoms women had achieved.

There can be little doubt that such changes in attitude and opinion were reflected within The Salvation Army, and the position of female officers, particularly married female officers, was impacted – to the point where a married woman officer was seen as little more than an adjunct to her husband. The only reference to her in the Disposition of Forces was an “X” alongside her husband’s name, a practice which continued up until 1995, when all married women officers were given rank in their own right.

A significant contribution has been made to corps life and ministry by a number of women’s groups; not the least of these was The Home League. Commenced in the early part of the 20th century, the league has become one of the great strengths and contributors to the work and life of the corps, and continues in many centres. Although culture and roles for women are changing, the contribution of women through The Home League has been invaluable to the development of The Salvation Army. Without this contribution much less would have been achieved by the army in our region. 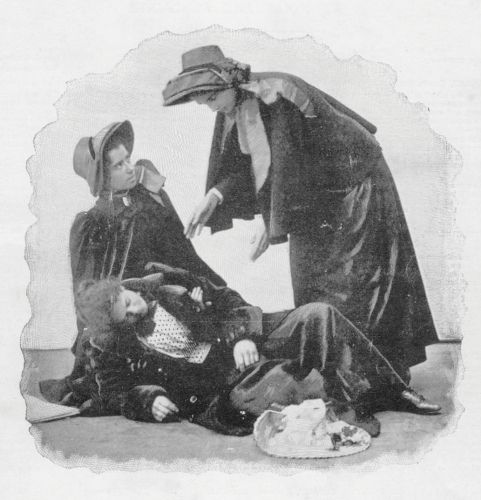 An early depiction of Salvation Army women in ministry.

The early insistence by The Salvation Army on the calling by God of both husband and wife to officership was to give the Army great flexibility and productivity. In most circumstances within the corps ministry, two commissioned officers were made available when husband and wife were appointed to corps ministry. This enabled corps leadership to give effective ministry to both men and women and provided a highly economic partnership. Today, many married officers provide corps with a balanced and valuable ministry where both husband and wife share equal privilege and responsibility in ministry.

The contribution of women to the establishment and development of The Salvation Army in Australia is highlighted by many of our early women officers and soldiers. Right at the commencement of Salvation Army ministry in Sydney, it is the young Adelaide Sutherland who steps into her husband’s shoes and delivers the first sermon at an indoor meeting when her husband, Thomas, became unwell.