You are here: Home › Features › Grassroots Strategy To Address Challenges In Western Australia 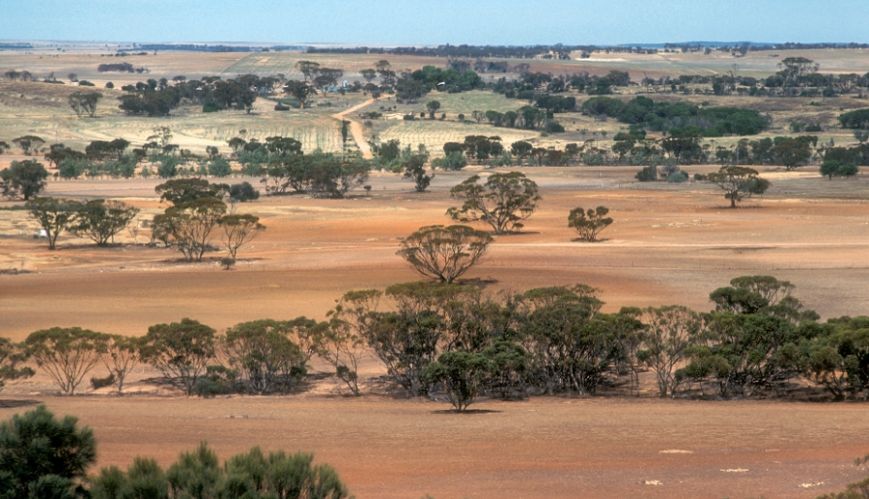 Western Australia is the nation’s largest state, but it is also the second-largest country subdivision in the world, surpassed only by Russia’s Sakha Republic.

The 2.5 million square kilometres of Western Australia covers the entire western third of the country, and is made up mostly of desert.

About 92 per cent of the state’s 2.6 million people live in its fertile south-west corner, which is also home to the state’s capital, Perth, and The Salvation Army’s Divisional Headquarters.

In the sparsely populated far north, the Kimberley Region is known for its ancient Aboriginal rock art and the Bungle Bungle sandstone domes, and the town of Broome for its Cable Beach camels and pearling industry.

Western Australia is the nation’s largest state, but it is also the second-largest country subdivision in the world, surpassed only by Russia’s Sakha Republic.

Karratha, in the Pilbara Region of Western Australia, can lay claim to being one of the most remote Salvation Army corps in the world and is easily the most isolated in Australia. Geraldton, which lies 1100km to the south, is the nearest corps to Karratha. Perth is a further 400km away. 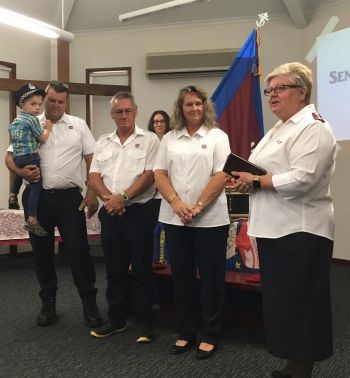 “The Salvation Army is alive and well in Western Australia, from Albany in the south to Kalgoorlie in the east and up to Karratha in the north,” says Lieutenant-Colonel Chris Reid, Divisional Commander (pictured far right enrolling senior soldiers at Geraldton Corps). “The area is huge and the isolation for some expressions, challenging.

“The mission expressions within the Western Australia Division have adopted the National Vision Statement – ‘Wherever there is hardship or injustice, Salvos will live, love and fight alongside others to transform Australia one life at a time with the love of Jesus’ – and are exploring how they fulfil this in their local community.”

Lieut-Colonel Reid, with her husband, Lieut-Colonel Stuart Reid, have been divisional leaders in Western Australia for the past seven months. “Since arriving we have found WA to be a diverse state full of beauty and kingdom potential,” said Lieut-Colonel Reid. “Our goals are to implement a strategy to engage and retain our young people. The latest census shows that The Salvation Army nationally has lost 60 per cent of our 16 to 35-year-olds over the past 10 years. We want to address this crisis.

“We are beginning to look at areas within the state in preparation for the new area officer model to be introduced in 2019. Mission strategies will come from the grassroots level through this model, which will help to address the disconnect people feel with the vast distances across the state. We believe for greater things in Western Australia as we experience more of God’s blessing as we walk in step with his plans in 2018.”

From the Beacon crisis and transitional accommodation centre in Perth, the Saturday Salvos at Mandurah, Just Brass at Armadale Corps and the Geraldton junior soldiers’ program, e Salvation Army is doing “whatever it takes” to change people’s lives in cities, rural areas, and remote towns across the state. 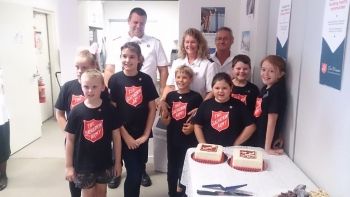 During his first visit to Australia in November 1891, Salvation Army founder, General William Booth, exhorted 10 young officers to open The Salvation Army’s work for God in Western Australia. The pioneering party arrived in Perth on 17 December 1891. Two days later, The Salvation Army “opened fire” in a converted skating rink in Murray St. Three meetings followed the next day, with the founding of the Perth Corps.

The work of The Salvation Army quickly grew. The Fremantle Corps opened in December 1891, the Northam Corps on New Year’s Day 1892, the York Corps two days later, and the Guildford Corps at the end of January. By the end of April 1892, Western Australia could boast five thriving corps with 147 enrolled soldiers, 95 recruits and 570 converts.

The 1890s economic depression and the discovery of the Eastern Goldfields at Coolgardie and Southern Cross in 1892-93, further assisted The Salvation Army’s growth with many miners, including some with Salvation Army affiliation, moving to Western Australia from other Australian colonies. The Western Australia Government gave The Salvation Army a share of the government’s annual Ecclesiastical Grant, as well as blocks of land at York, Northam, Geraldton, Fremantle, Southern Cross and Coolgardie, in 1894.

* Historical information based on a report by Lindsay Cox, archivist with the Australia Southern Territory, and printed in Hallelujah! magazine.