You are here: Home › Features › Illuminating Women Of The Bible

Illuminating women of the Bible 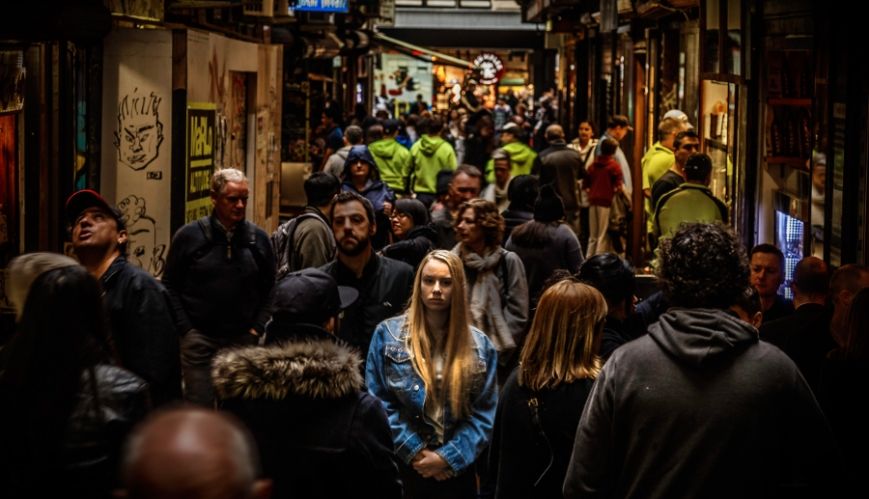 Illuminating women of the Bible

Women have shaped the history of the church. For too long, their stories have been ignored, overlooked and forgotten. It’s time to change that. It’s time to rediscover these heroes of our faith.

The prophet Huldah is an important figure in Israel’s history. When King Josiah realised how far the Israelites had strayed from God’s word, he turned to her for help. He called on Huldah, not because there were no other options – he could have consulted with Jeremiah – but because she stood out among the prophets (see 2 Kings 22:14-20).

The story of the prophet Anna is found in Luke 2. When Joseph and Mary took Jesus to the temple in Jerusalem, Anna recognised the Saviour and praised God. She spoke about Jesus and the redemption of Jerusalem to everyone who would listen.

Scripture is full of examples of women who were warriors and judges, poets and prophets, teachers and deacons.

The Bible identifies 10 female prophets: Miriam, Deborah, Huldah, Noadiah and Isaiah’s wife in the Old Testament; Anna and the four daughters of Philip in the New Testament. Other women, such as Rachel, Hannah, Abigail, Elizabeth and Mary, are described as having prophetic visions about the future of their children, the destiny of the nations and the coming Saviour. Junia is described as “outstanding among the apostles” (Romans 16:7).

C.S. Lewis writes, “We read to know that we are not alone.” These stories are important. They speak to women who find it hard to see themselves in the biblical text. They whisper to our weary souls: you are not alone.

When the Holy Spirit descended upon the first Christians at Pentecost, Peter recalled the words of the prophet Joel: “In the last days, God says, I will pour out my Spirit on all people. Your sons and daughters will prophesy ... Even on my servants, both men and women, I will pour out my Spirit in those days, and they will prophesy” (Acts 2:17-18).

The kingdom vision of Jesus restores women to wholeness, to their full humanity. God called Huldah from among male contemporaries to guide the nation of Judah back to him. He called Anna, an old widow, to step out in faith and announce the reign of God’s kingdom. He calls all women, without exception, to use their gifts for the kingdom.

As we read their stories, let’s remember that the same creative, life-giving power that was at work in their lives is available to us, too. The same God who called them is calling us. How will you respond?

Lieutenant Kristen Jackson-Dockeray is the divisional youth secretary in the British Columbia Division of Canada.