Major Gladys Corlass was promoted to glory on 18 April 2022, aged 92. Gladys walked home with her Jesus after faithfully serving in officership for almost 66 years.

Gladys Stokes was born on 9 February 1930 in East Perth, Western Australia. On leaving school, she worked as a waitress before entering Officer Training College in Melbourne. It was here that she met Francis Corlass. They married on 23 January 1954 and were blessed with six children – John, Wendy, Graham, Heather, Ian, and Ann. 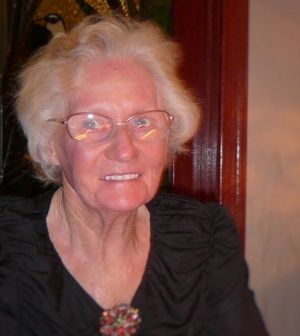 On 15 January 1992, Gladys and Frank entered retirement. In retirement, they built their dream home in Healesville and settled there. Frank was promoted to glory on 7 September 2008. Gladys continued to be involved in the local community, such as the local gardening club and Probus Club.