Much more than Just Chocolate 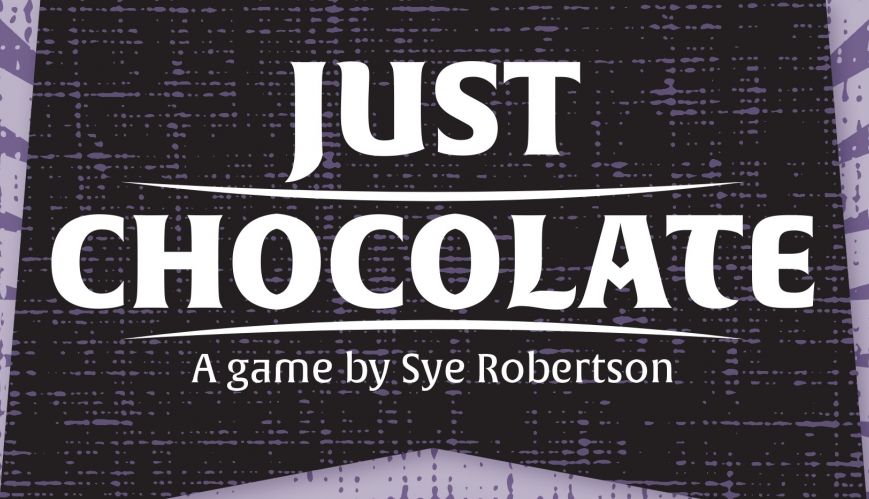 Much more than Just Chocolate

Just Chocolate is a fun game with a strong ethical message.

In 2016, it is estimated that 45.8 million people in 197 countries existed in some form of modern slavery, with an astounding 58 per cent of those living in just five countries: India, China, Pakistan, Bangladesh and Uzbekistan. That’s more people than any other time in our history.

Several of these countries provide the low-cost labour that produces consumer goods for markets in Western Europe, Japan, North America and Australia. Forced to work in unsafe conditions, millions of people are living a life of imprisonment, making the items we use every day. Things like your cotton T-shirt that is a wardrobe staple, the shoes you just had to have, the coffee in your mug to start the day and that block of chocolate you may be reaching for right now.

Feeling depressed yet? It’s OK — all hope is not lost! There are simple steps we can all take to help change the plight of people living in modern-day slavery. One very simple step is to try to buy products that do not involve slavery in their supply chain. Just Chocolate is a new game developed by Just Salvos, which has been created to encourage people to consider their purchases in a fun environment.

Just Chocolate is primarily a resource intended to raise awareness of human trafficking and modern slavery, but it is also fun. It is a light strategy game that the whole family can enjoy, with the aim being to make your own chocolate. You use ingredients from ethical and unknown sources to try to make blocks of chocolate and score points. Using ethical ingredients to make chocolate blocks earns a player more points. The person with the most points wins the game.

The game is available for $25 and is great for children, youth, anyone interested in anti-human trafficking advocacy, or even for your next family games night. Just Salvos will launch Just Chocolate at The Salvation Army's Festival of Mission in Melbourne on 11 December. Pre-orders are available prior to the official launch date and there will be information packs which will include posters, resources and information about ethical certification and human trafficking, both internationally and domestically.

Australians spent more than $3 billion on chocolate last Easter and yet most of us don’t know where the ingredients for our favourite snack came from. Just Chocolate might be the easiest and most fun educational experience you have ever had.

For more information about Just Chocolate, go to the Just Salvos website.