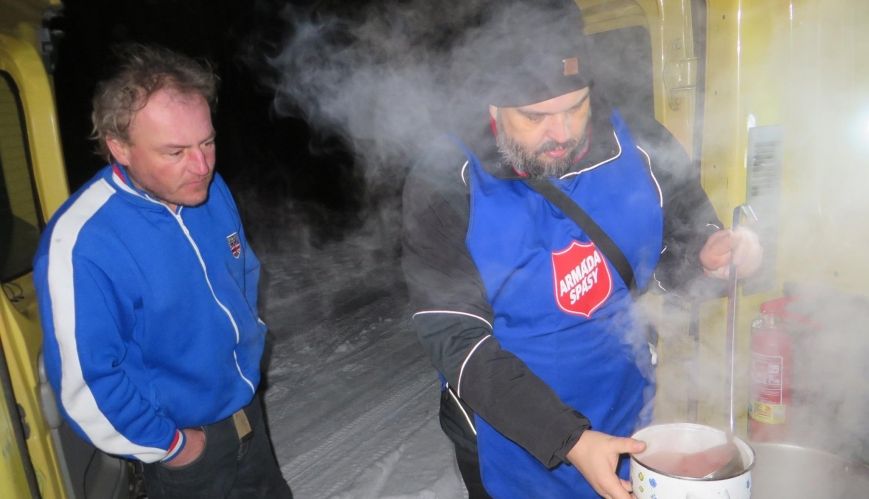 The Ostra Corps in the Czech Republic serves soup to the homeless as the temperatures plummet.

As many parts of Australia swelter in high temperatures and humidity, much of Europe is experiencing an extreme cold snap. With temperatures plunging well below freezing, strong winds and snow, the homeless population of many nations are particularly vulnerable.

In the Czech Republic, with an estimated 35,000 homeless people, The Salvation Army is reaching out to those sleeping rough, providing hot meals, warm clothes, sleeping bags and blankets. 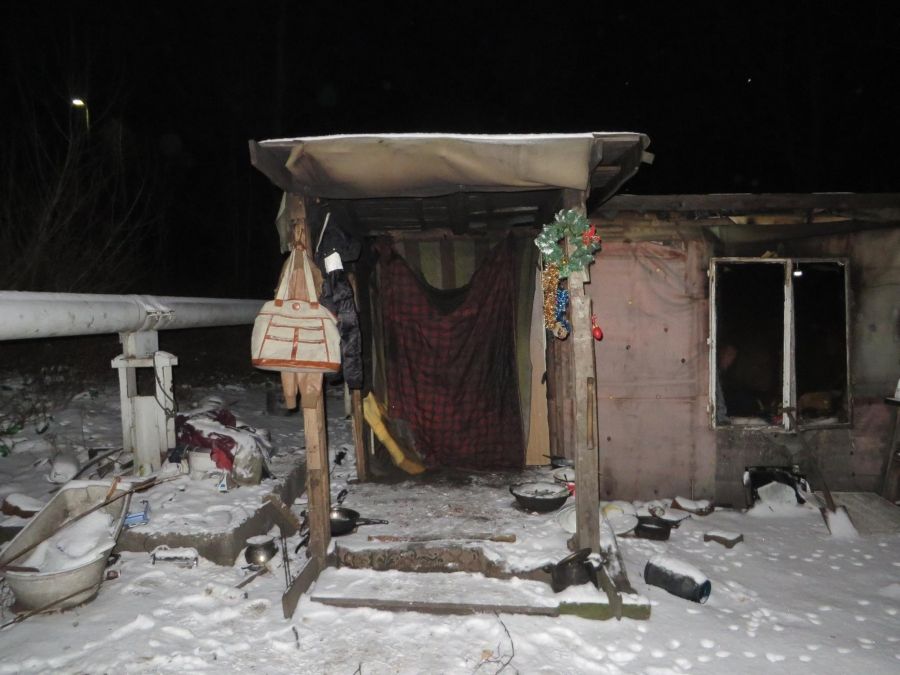 Freezing temperatures across Europe have affected many of the homeless population sleeping rough in the Czech Republic.

In the north east of the country, the Ostrava Corps has been serving hot soup, tea and coffee to the many homeless sleeping in makeshift shelters, as well as giving out winter clothes and boots. They also provide first aid and basic medical care if needed, and offer pastoral support. The group visit up to 12 places around the community and serve around 40 people on their weekly visits. “Some of the people we visit occasionally come to the corps, and we have also been able to help a young man with schizophrenia get off the street,” said Cadet Andrea Pekárková.

In the capital Prague, which has also seen temperatures around -15 degrees Celsius, police officers from the Emergency Motorised Division donated winter hats, scarves, gloves, socks, shoes and bedding to The Salvation Army, for the homeless. The Salvation Army centre, open daily, also provides food and a range of support. 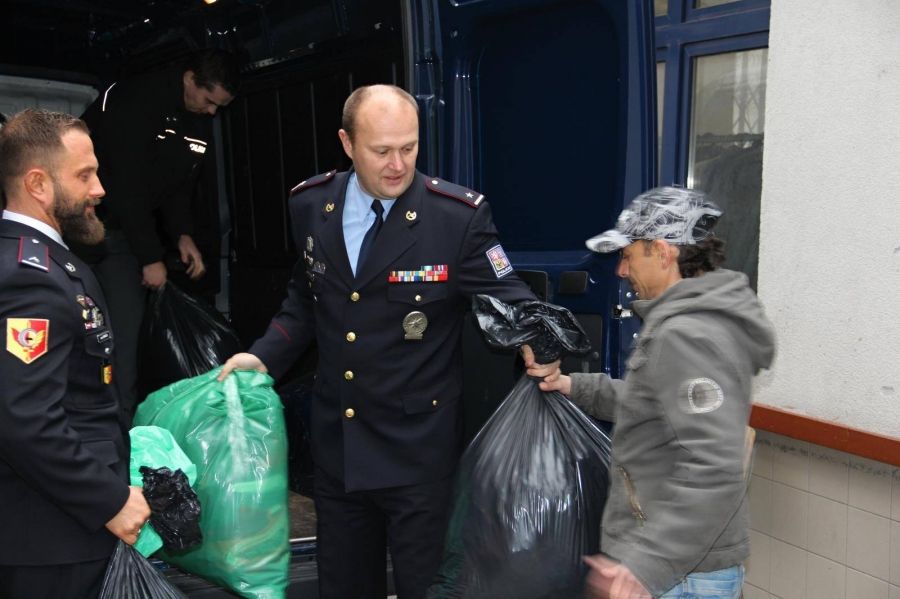 Donations from the Police Motorised Division in Prague, assisted the Army's work with the homeless.

As well as responding to immediate needs in the freezing weather, corps around the country are also continuing their programs with the homeless, providing support to help them transition out of homelessness and work through some of the challenging issues they face. 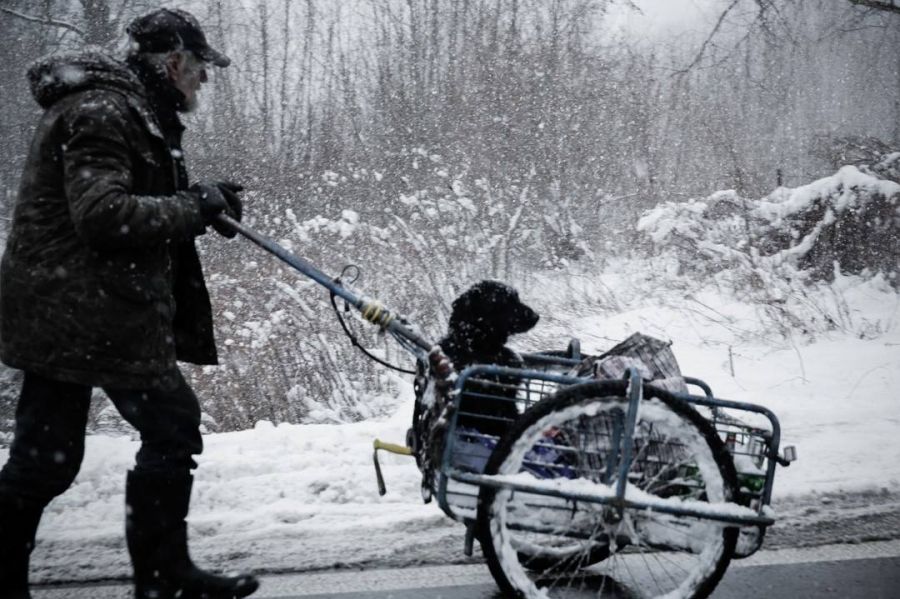 The homeless are particularly vulnerable and at risk during sub-zero temperatures.

For more information about The Salvation Army in the Czech Republic, go to armadaspasy.cz/english-page/

In nearby Romania, The Salvation Army is also responding to the needs of the homeless, serving hot soup, tea and bread to those living rough in temperatures well below freezing. 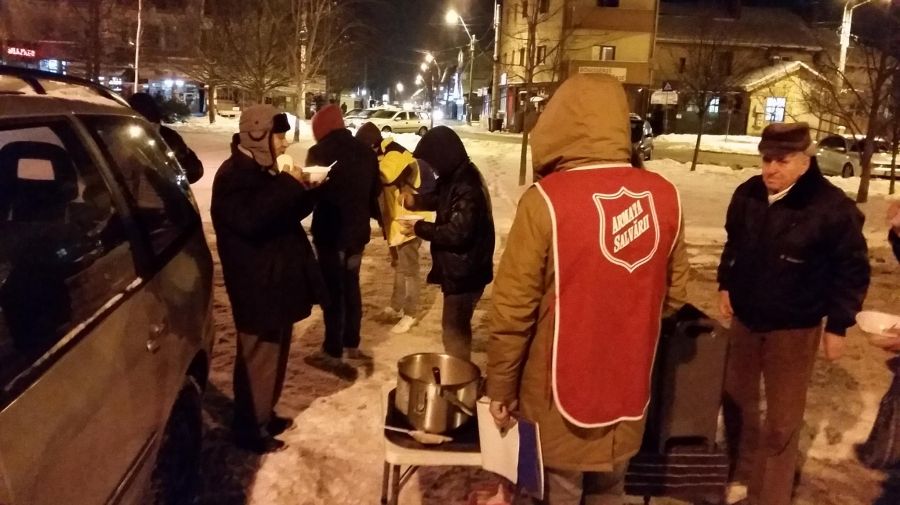 Volunteers in the Army's Craiova Corps, Romania, feed the homeless as the big freeze hits.

Romania is part of the Eastern Europe Territory. For more information on the Army's work across Europe, go to salvationarmy.org/ihq/europe