Colonel Alley's prayer gets Pollie Pedal on the road 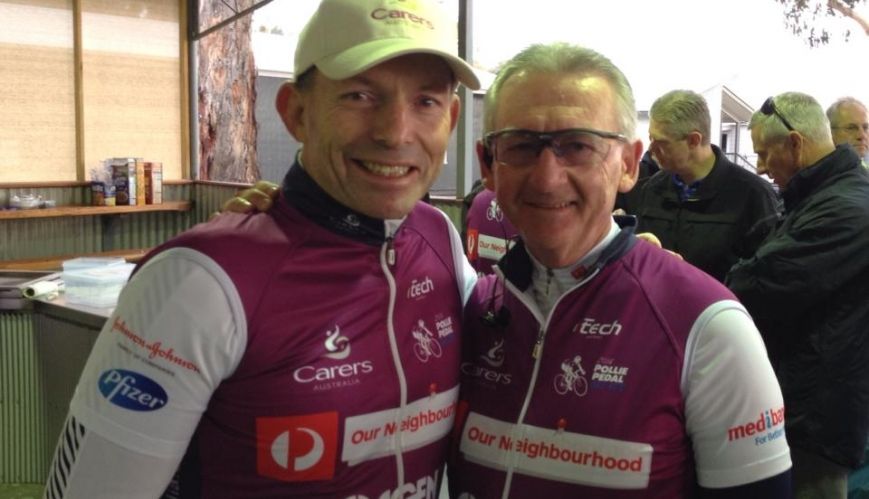 Colonel Alley's prayer gets Pollie Pedal on the road

The annual Pollie Pedal cycle event has begun, with The Salvation Army’s very own Colonel Kelvin Alley getting the ride underway with a prayer, something he has done for 10 years.

The Salvation Army’s Territorial Commander for Papua New Guinea, Colonel Alley has taken furlough to participate in the event, which is being held from 3-10 April between Albury and Sydney. It will be his 10th year on the ride, during which he functions as the Pollie Pedal chaplain.

Former Prime Minister Tony Abbott founded the Pollie Pedal in 1998 and over the years the ride, which includes many politicians, has raised millions of dollars for a range of charities. This year the beneficiary is Soldier On, a charity that supports former Australian Defence Force personnel and their families.

“We often say that the Pollie Pedal is a family,” Colonel Alley told others.org.au this morning. “There’s a core group of the same people each year and we’ve grown quite close – good friends and mates.”

Mr Abbott asks Kelvin to pray over the group every year. “I delight in the fact that we pray for God’s blessing and cover,” says Colonel Alley. “I ride as hard as anybody else, but obviously I get alongside people with informal conversations about life ... I’m just a presence on the Pollie Pedal.”

Cycling has been Colonel Alley’s passion for many years and after riding solo from Melbourne to Brisbane for a holiday more than 10 years ago, a feature on television about the Pollie Pedal caught his attention. “I was fascinated by this idea of an annual Pollie ride,” he remembers, “and I quickly applied to take part.” 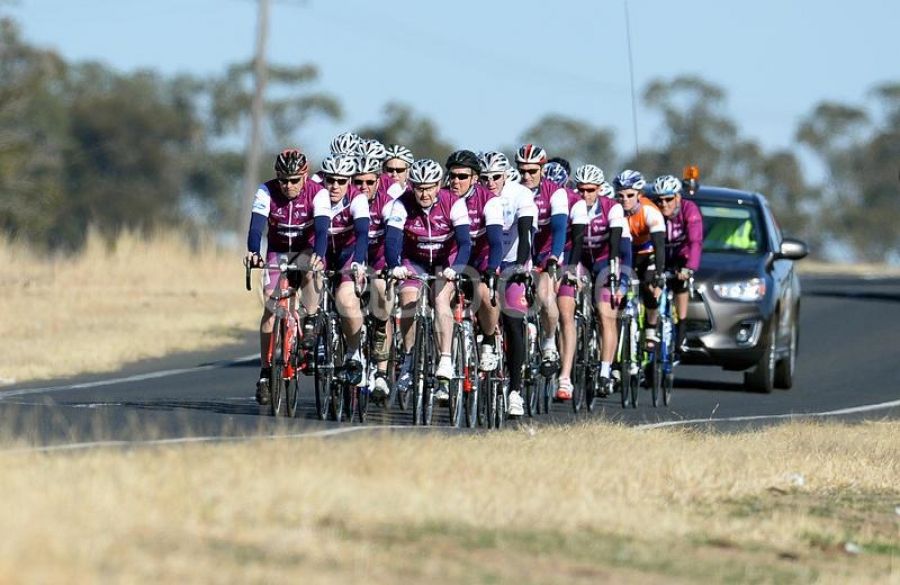 Over the years, Colonel Alley has formed a close friendship with Mr Abbott, which was further cemented when he was appointed as The Salvation Army’s National Secretary in Canberra and served there during Mr Abbott’s reign as Prime Minister.

Colonel Alley will cycle about 150km a day for seven days with the Pollie Pedal team. He has been in training with his Papua New Guinea cycling friends, who dub themselves the “Port Moresby Cyclopaths”. He says he’s feeling “bike-fit” but not necessarily “distance-fit” and admits the week will be “a huge physical challenge”.

But he wouldn’t miss it for the world.

“For someone like me, I suppose, all of life is a ministry. But you don’t project it publicly on a big signboard. It just comes naturally as part of your relationship with other people.”