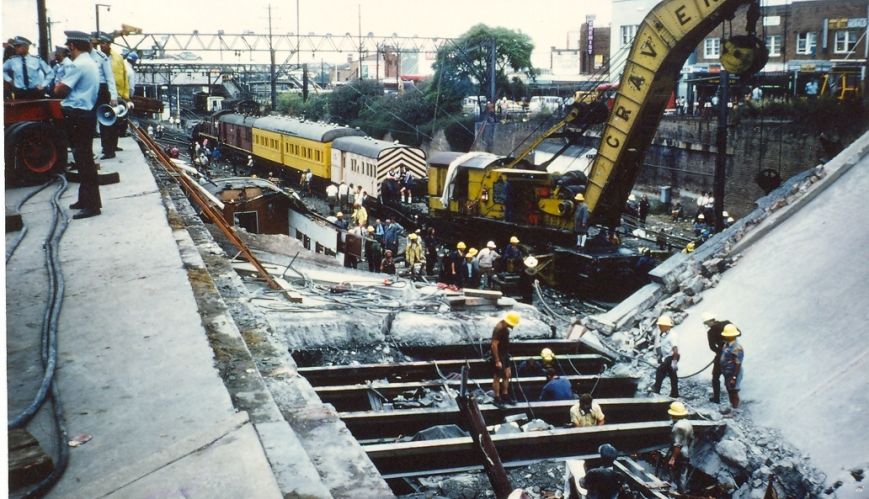 The NSW Government has officially apologised to the families affected by the 1977 Granville train disaster.

By Dean Simpson and ABC Online

Forty years after the Granville train disaster, the NSW Government has officially apologised to the families affected by the derailment that killed 83 people.

On 18 January 1977, a commuter train derailed near Granville railway station, hitting a bridge, which collapsed on carriages. In addition to those killed, 213 people were injured. The Salvation Army’s emergency services were heavily involved after the incident, which remains Australia’s worst train disaster.

A subsequent investigation revealed an alarming lack of investment into railroad maintenance and infrastructure upgrades.

NSW Premier Gladys Berejiklian offered a “deep and sincere apology” yesterday to the victims and surviving family members of the disaster during a sitting at NSW Parliament House.

Approximately 50 people linked to the disaster sat in the gallery as the apology was given. They bowed their heads, wiped back tears, smiled and clapped as the Premier apologised.

“There are tragic days in history which have a lasting impact on our collective memory,” the Premier said. “We very rarely see them coming, but the way we choose to respond to them have a profound and lasting effect on victims, their loved ones and the community more broadly. 18th January 1977 was such a day.”

The Salvation Army was one of the first emergency services on the scene at the disaster and provided valuable support in the aftermath. Army reports at the time stated that “a team of 200 Officers and Soldiers ... provided more than 11,000 drinks and 7000 meals, a search for relatives of the dead, arrangements for funerals, and quiet words of prayer with the bereaved.”

The Premier yesterday thanked all Sydneysiders – emergency service workers, rail staff and volunteers – who helped in the aftermath of the crash.

“They all did their services proud in an extremely difficult situation. I want to take this opportunity, 40 years [on from] that sad and horrific day, to acknowledge and apologise on behalf of the State Government to all those who still suffer today as a consequence of what happened that day. You carry the pain and the scars, but you've also taught us many of the lessons that we have since applied in the last 40 years.” 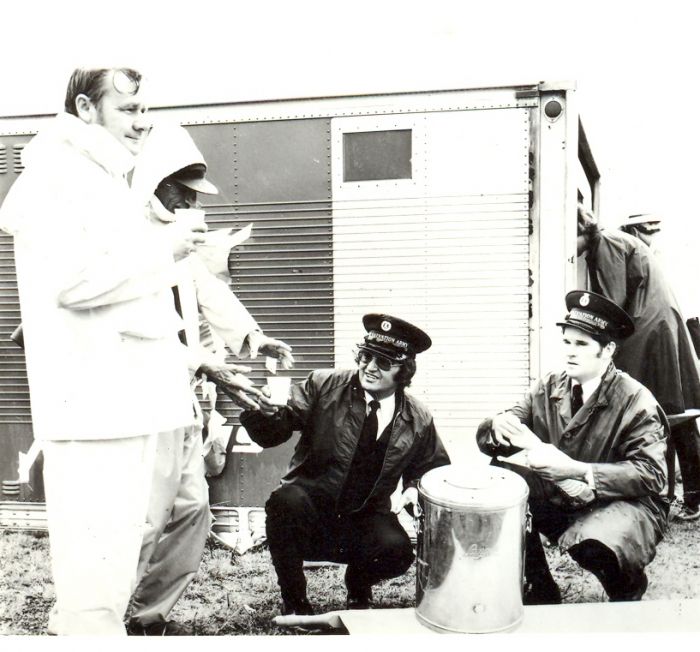 Opposition Leader Luke Foley also offered a deep and unreserved apology to those packed into parliament’s public gallery yesterday. “We, the Parliament of NSW, apologise to you for what you've been through,” he said.

Member for Granville, Julia Finn, described the disaster as a “day no one will forget” and acknowledged the grievers, who have formed a community to help support each other throughout the past 40 years.

To mark the 40th anniversary of the disaster, the names of those fatally injured were read out by relatives at 8:10 on the morning of 18 January at the Granville memorial, which was followed by a moment's silence. Later that morning then-Premier Mike Baird and Transport Minister Andrew Constance joined survivors, victims’ families and rescuers.

The Salvation Army has an extensive history in helping during times of disaster through its emergency services. For further information, go to The Salvation Army’s Emergency Services website: (Link: https://salvos.org.au/get-involved/volunteer-opportunities/volunteer-with-emergency-services/