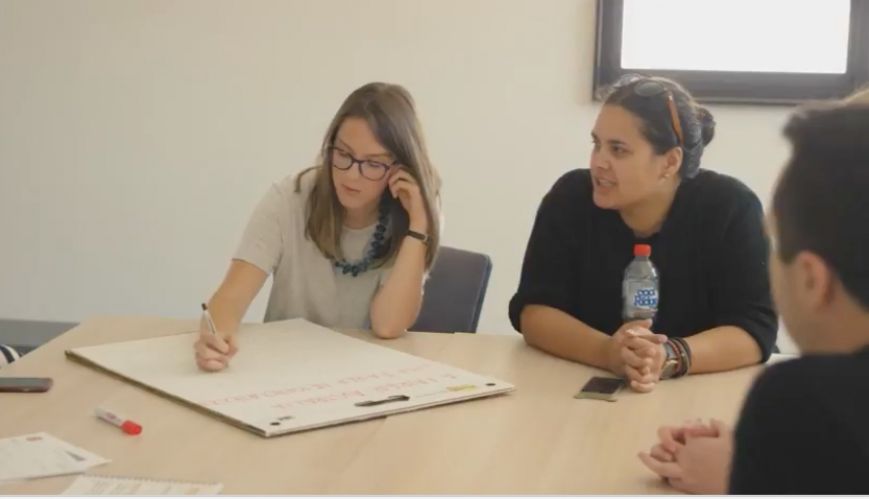 The Young Emerging Leaders weekend was a highlight for me. 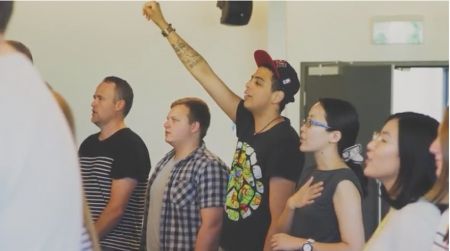 As the weekend went on, the young adult leaders there began to understand that the way of the future for The Salvation Army is not about “corps and social”, it about sharing the love of Jesus.

The lights started to go on and it was a really exciting time spent with really passionate people who are the future of our Army.

Watch more on the Next Generation Leaders Conference held earlier this year, in March.