The first married woman, Commissioner Jane Paone, and the first single male officer, Commissioner William Cochrane, are among the five nominees for election as the 21st General of The Salvation Army.

Five individuals accepted the nomination for election as the next General, with another four declining. One of those who declined was the National Commander of Australia, Commissioner Floyd Tidd.

While humbled and appreciative to be nominated by their fellow High Council members, those who also declined were Commissioner Dick Krommenhoek, Commissioner Benjamin Mnyampi, and Commissioner Mark Tillsley.

The proceedings will now pause while the nominees and spouses prepare their speeches and answers to a questionnaire (see Chapter 6 of Inside a High Council: sar.my/iahc6).

A group of married women High Council members were asked what the nomination of the “first”married woman meant to them. The responses were far ranging: “it gives them dignity”was one answer; other answers were “it empowers them”, “it shows confidence in women”, and “it is a great example to all women and emphasises that The Salvation Army is focusing on its (married) women officers as leaders”.

The nomination of Commissioner Mnyampi, a Tanzanian and from one of The Salvation Army’s youngest territories, elicited the response that it was “good for we Africans”, showing that they are ready to be considered for such a level of leadership.

Below are the profiles of candidates for General of The Salvation Army: 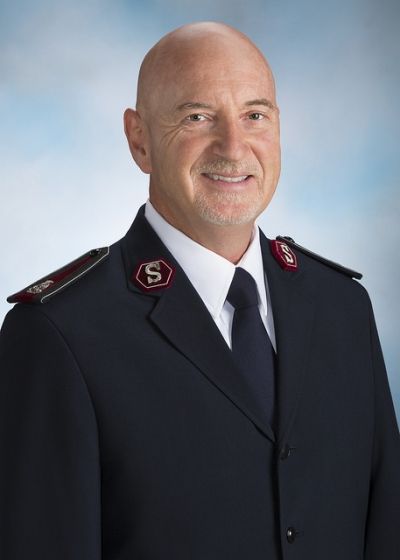 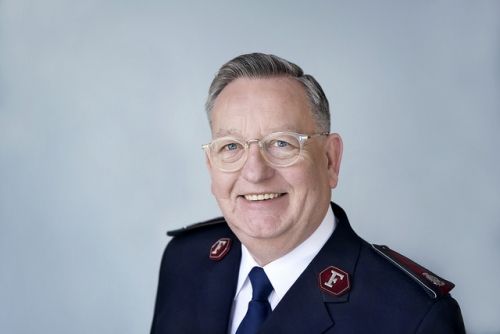 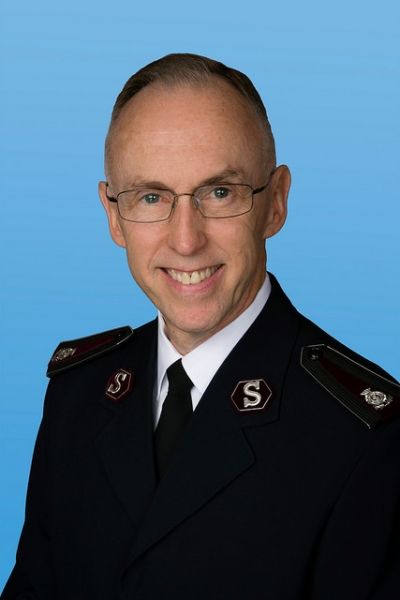 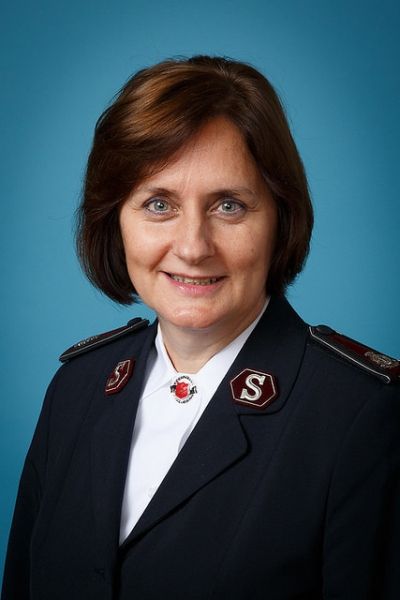 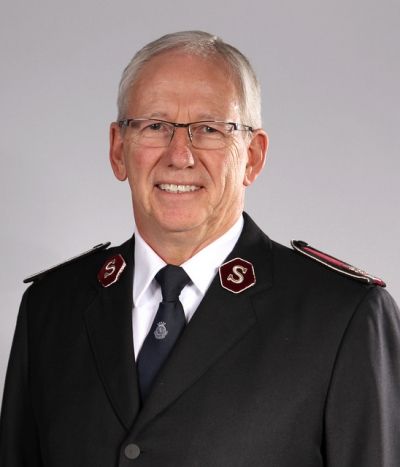