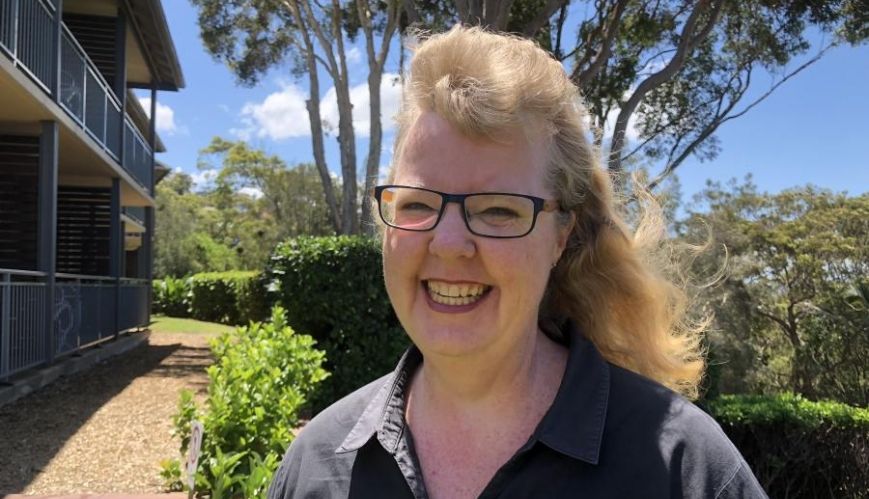 The Collaroy Centre’s Sherrie Cocking is urging corps and centres to invite single mothers with pre-school aged children to an all-expenses-paid Salvation Army retreat which happens twice a year.

Sherrie Cocking organises six Salvation Army missional camps per year at The Salvation Army’s Collaroy Centre on Sydney’s northern beaches, but the Single Mum’s Camp is by far her favourite.

“It’s the change that we see in the families every camp,” says the Collaroy Centre Salvation Army Program Development manager, who is looking forward to seeing what God is going to do during this week’s camp.

“We plant the seed and give them something to think about. We can give them a great time, a time of refreshment, a break from their normal routine.” 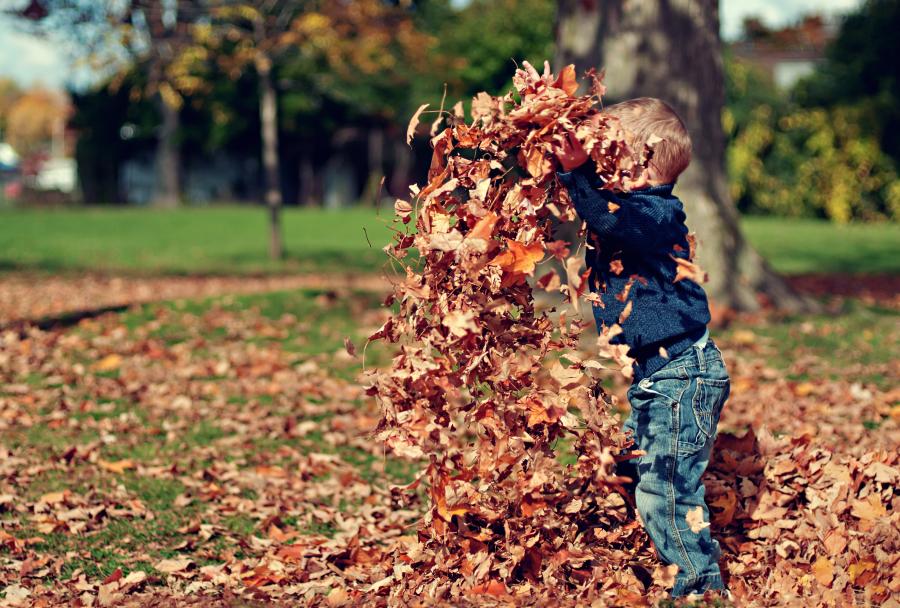 For single mum Ruby*, who attended the camp three years ago, it was the start of a healing journey. She’d recently left an abusive marriage, had little money, no family support and had lost contact with most of her friends. She contacted The Salvation Army for financial support and, through a Salvation Army caseworker, was invited to the camp.

Although she accepted the invitation, she did so hesitantly: “I had no idea who was going to be there, I had just come out of a domestic violence relationship. I’m thinking, ‘Where am I going? Are there going to be men there?’” Ruby decided to drive to the camp, and if she didn’t like it, she vowed to leave.

Her car sat in the carpark of The Collaroy Centre all week.

“One of the mum leaders [Jenny], she absolutely just treated me like I was one of her kids,” Ruby says. “It didn’t matter if I was crying, it didn’t’matter if I was laughing. She was like, ‘You know what, I’m here [for you].’ She was amazing.

“My own parents were abusive ... so, I guess I never really had that mum figure. I think that’s what made me attach to Jenny really well, she was like that real mum figure that I never had.”

After the camp, Ruby kept in contact with Jenny and a few other friends she had made. That Christmas, she was invited by one of them to Sydney’s Martin Place where a group of Sydney Congress Hall Salvationists sing carols each year. A few months later, despite thinking she would never go to church in her life, she attended Sydney Congress Hall for a Sunday meeting.

“It just gave us another thing to do,” says Ruby, who admits her life was a terribly lonely one. “I didn’t think I’d ever become a Christian out of it.”

God had other plans and spoke to her one Sunday as she listened to a testimony. “It was about someone and how their life had changed once they encountered Jesus and I was just like, ‘That’s what I need!’”

Since then, she has been able to access a Salvation Army transitional housing service, move into her own home and has connected with a different Sydney corps. She says her life would have been completely different if she didn’t say ‘yes’ to the invite to attend the Single Mum’s Camp.

“I know now that I’m a lot happier. It’s been a big change going from someone that was unwanted and unloved and having literally nobody, then go through a DV relationship; [to know that] I now have a family, I know I am loved. It’s been a major change.”

For Sherrie Cocking, it’s families like Ruby’s that are the reason the camp exists – to transform, one life at a time. However, she says it’s disappointing that so few single mums are being referred from corps and centres. “It’s really sad. We actually opened the camp up to another agency this time around due to lack of numbers.”

The camp is absolutely free for those attending, with women given time out from their kids, support and teaching on things like self-esteem and money management, a pamper afternoon and a family day out to Taronga Zoo.

“I would encourage people to send mums along,” Sherrie says. “Let them experience it.

“And for the camp this week we would love prayer support.”

Anyone wishing to volunteer for future camps (hairdressers and beauticians are needed for the pamper afternoon) can contact Sherrie Cocking at: sherrie.cocking@aue.salvationarmy.org