“In the future, I would want to walk into any store and they’d be doing something to support their local community. We want to be part of the holistic mission of The Salvation Army. Not doing it alone but doing it together.” - Matt Davies, Salves Stores National Director.

Salvos Stores has launched a national website and online store to coincide with the amalgamation of Australia’s two Salvation Army territories.

General Brian Peddle will launch the new Australia Territory in Melbourne next week, with Salvos Stores also going national after many years of operating separately in the Australia Eastern and Southern territories. 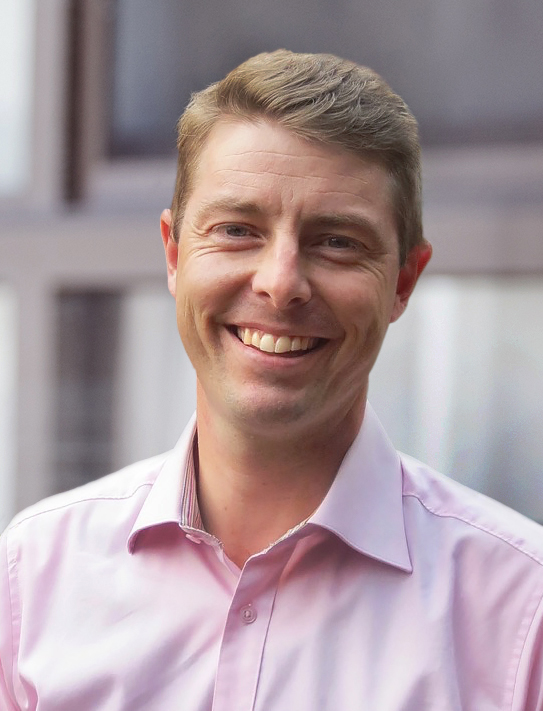 Matt said the Salvos Stores leadership team were committed to open communication so they could now support every one of the 330 stores across the country in line with The Salvation Army’s mission to “live, love and fight alongside others”.

“For us, this means growing our funding, looking after our people and being actively engaged in community in every one of our stores across the country,” he said.

“In the future, I would want to walk into any store and they’d be doing something to support their local community. We want to be part of the holistic mission of The Salvation Army. Not doing it alone but doing it together.”

Matt said the timing of the national launch in the lead-up to Christmas would benefit the thousands of Australians who utilise Salvos Stores on a regular basis.

“By buying something donated, or donating items or money, you’re helping people have a meaningful Christmas, too, through the work of The Salvation Army,” he said. “We’re really wanting Australians to see The Salvation Army as a partner in making a difference over the Christmas period. Australians are generous, and this is a really important time for giving.”

The Salvos Stores website now has an online shopping function, giving customers the option of purchasing or bidding on collectables and other homewares and everyday items that will be delivered to their door.

Matt said Salvos Stores’ mission in the new national set-up would be to reinforce its “triple bottom line”.

“We’re about funding program, providing people with meaningful opportunities to develop, and looking after the environment,” Matt said.

Salvos Stores’ commitment to donating 100 per cent of profits to Salvation Army programs remains a priority.

Nearly $40 million was raised in 2018 through Salvos Stores, which went to supporting some of Australia’s most vulnerable people through The Salvation Army’s many services. Functioning under one banner also allows Salvos Stores to focus on engaging volunteers, many of whom enter through the government’s Work for the Dole program.

Salvos Stores currently engages 10,000 volunteers around the country. They are given training opportunities, which leads to employment for many.

Lastly, Salvos Stores is committed to eliminating landfill and creating sustainability for the environment.

Up to 30,000 tonnes of waste is kept out of landfill due to Salvos Stores’ work.

“We really want our stores to help build healthy community and support the much-needed work of the Salvos into the future,” Matt said.