We are officially one! 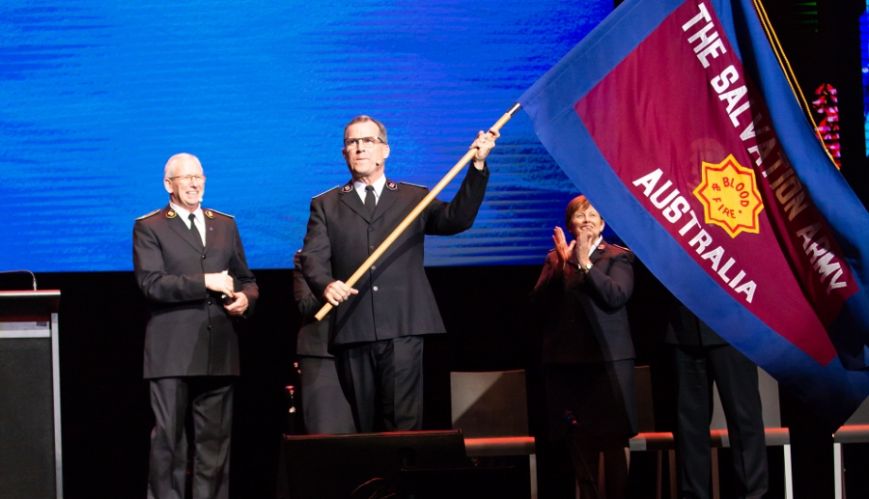 We are officially one!

And just like that, two former territories - Australia Eastern and Australia Southern - are now reunified as the Australia Territory. Photo: Cazeil Creative

The new Salvation Army Australia Territory has been officially launched with at least four new initiatives to achieve the National Vision of transforming the country one life at a time with the love of Jesus.

It is the first time since 1921 that Australia has been a single territory. 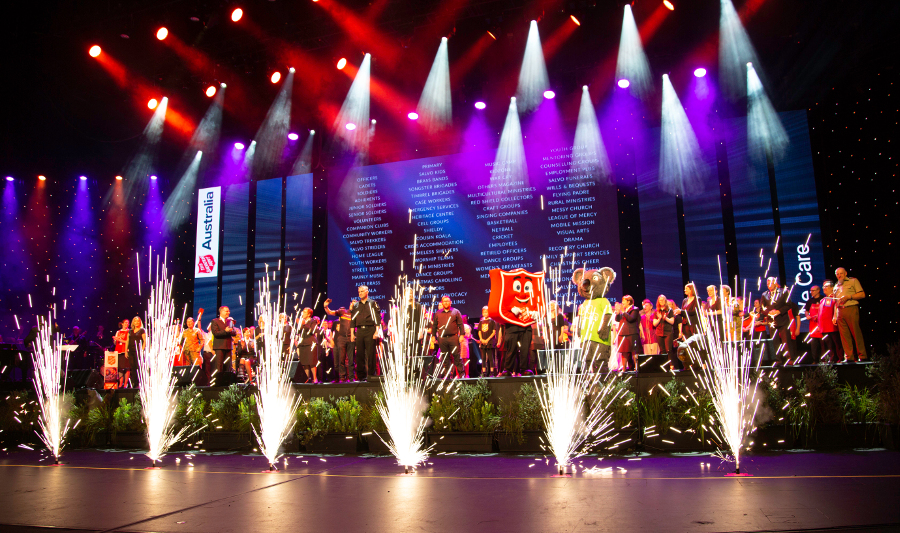 Commissioners Floyd and Tracey Tidd were officially appointed territorial leaders at the launch by General Peddle, who commended everybody associated with The Salvation Army for their contribution toward achieving one territory.

Commissioners Floyd and Tracey Tidd encouraged Australian Salvationists to see “the new thing” that God had already begun to do in The Salvation Army in Australia.

They acknowledged there had been pain felt by many impacted as the move to one territory occurred and they expressed gratitude for those who had continued to serve faithfully in their roles.

The Tidds reminded Salvationists of the words of Catherine Booth, “There is no improving the future without disturbing the present.”

The comments of the General and Territorial Commanders were featured in a colourful showcase of The Salvation Army’s current work in Australia through music, dance and drama at the Melbourne event.

The night opened with a moving recognition of Australia’s Indigenous heritage through a traditional Welcome to Country by Aboriginal elders Uncle Norm Terrick and Uncle Vince Ross (pictured right), who is The Salvation Army National Aboriginal and Torres Strait Islander Advisory Council chairperson.

Australia’s progression through immigration to become one of the most multi-cultural and multi-faceted countries in the world was portrayed in a “parade of nations”.

Examples of modern-day mission in the Australian Salvation Army, as exemplified in the National Vision Statement, were shown through personal stories of lives changed in all states and territories.

Copper Coast (South Australia) Corps Officer Captain Karen Armstrong was impressed with the announcement regarding some Red Shield Appeal doorknock funds being applied to local corps and communities. “I can see so much potential there,” she said.