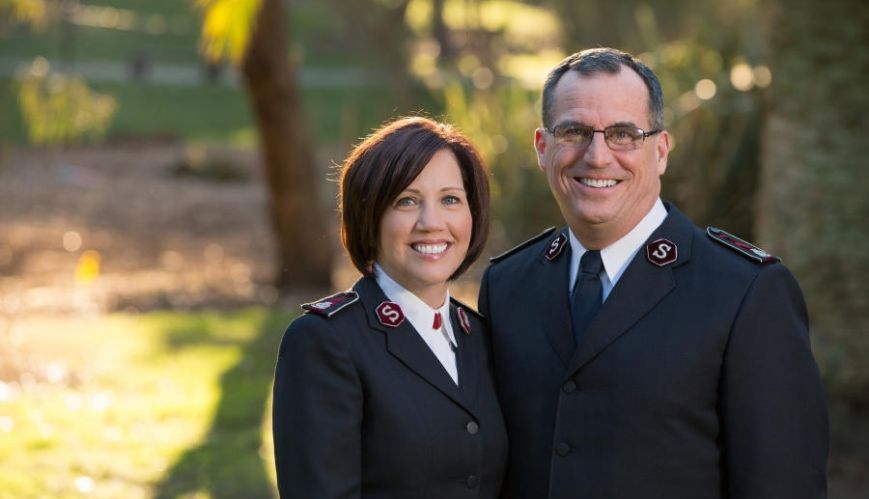 The Salvation Army International Headquarters has announced that Commissioners Floyd and Tracey Tidd will conclude their appointments in Australia.

Commissioners Floyd and Tracey Tidd will take up new appointments in July, having led The Salvation Army in Australia through one of its most significant periods.

The Army’s International Headquarters (IHQ) has confirmed that the Tidds will farewell Australia in time to commence new, yet-to-be-announced roles on 1 July.

“As our appointment as territorial leaders for the Australia Territory comes to a conclusion and we leave for new international appointments yet to be announced, we are grateful for the opportunity to have served alongside such a dynamic Army of Salvos over these past six years,” said the Tidds. 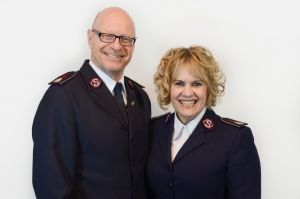 “We commend to all, Commissioners Janine and Robert Donaldson as leaders who love God, love people and are committed to seeing lives transformed by the love of Jesus. They are passionate about serving others and the importance of driving a clear mission strategy.”

Commissioners Floyd and Tracey Tidd, officers of the Canada and Bermuda Territory, arrived in Melbourne in June 2013 to lead the then-Australia Southern Territory; Floyd as Territorial Commander and Tracey as Territorial President of Women’s Ministries.

Commissioners Donaldson, meantime, have extensive experience of The Salvation Army Down Under, being officers of the New Zealand, Fiji, Tonga Samoa Territory.

They are currently serving at IHQ; Commissioner Robert Donaldson as International Secretary for Accountability and Governance, and Commissioner Janine Donaldson as Zonal Secretary for Women’s Ministries in South Pacific and East Asia and editor of Revive, the Army's international women’s magazine. Prior to this, they were the territorial leaders of the New Zealand, Fiji, Tonga Samoa Territory.

“It will be a privilege to ‘live, love and fight’ alongside the Salvationists of Australia,” said the .

“We respect and give thanks for your courage and commitment through years of significant change. It will be a pleasure to walk with you in this next chapter and we will be so to call Australia ‘home’.”