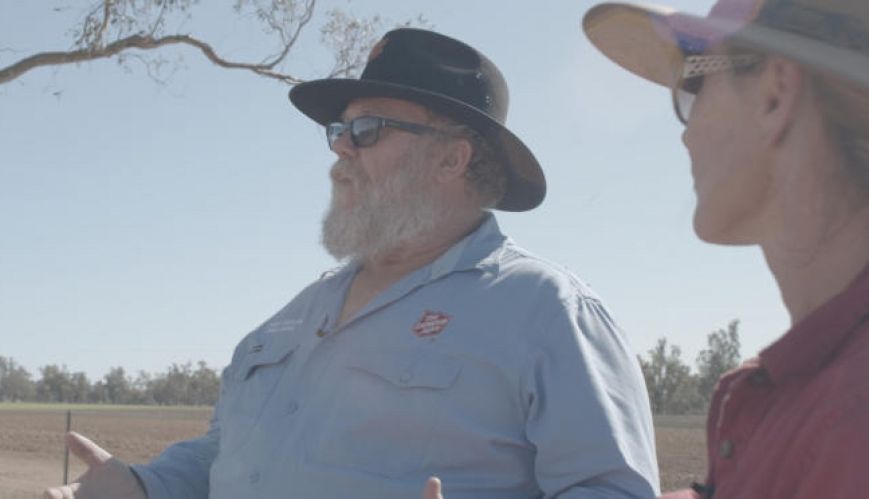 The Salvation Army is about to start distributing money from the Federal Government’s drought relief package announced in September.

The Army is one of a number of community organisations assigned to distribute $30 million in government funding to drought-affected farmers as part of the Drought Community Support Initiative – Round 2.

Taking on The Salvation Army’s role in distributing funding will be rural chaplains, rural and regional personnel, designated volunteers and retired officers.

Salvation Army rural chaplains in western New South Wales, Majors Dianne and Rusty Lawson, said the money can’t come soon enough for farmers, many of whom are recovering from bushfires on top of drought.

“For some of the farmers it’s been a ‘double-whammy’ – not only have they got very little if anything, but now stock and sheds and homes are all threatened or potentially lost through the bushfires,” said Rusty. 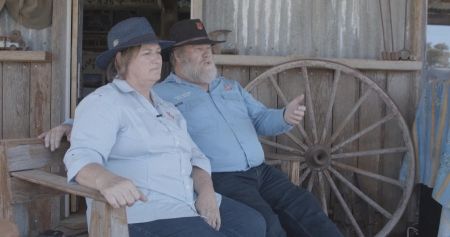 The Lawsons said many farmers felt like it was now “crunch-time”, with no rain forecast and bills continuing to pile up. “People just can’t afford to feed their stock anymore,” Dianne said. “It’s getting harder to extend bank overdrafts now, and they’re reluctant to go any further into debt than they are already.”

The Lawsons are urging Salvationists to continue to pray fervently for rain. They say that when small amounts of rain do fall, it often hits one farm but misses the one next door, leading to “rain guilt”, or “rain envy”. These feelings are on top of the financial stress that farmers are under.

“These people are living in a disaster day in, day out,” said Dianne. The Lawsons continue to visit properties and local community events to stand alongside rural Australians and listen to their stories. They say they continue to be amazed by farmers’ tenacity and resilience.

“Just the fact that someone cares [about them] from outside of the community and sits down and listens to their story, lets them pour their heart out – it makes all the difference to them,” said Rusty.

“For many people, hope is all they’ve got to hold on to and they’re hanging on tenaciously to it,” added Dianne.