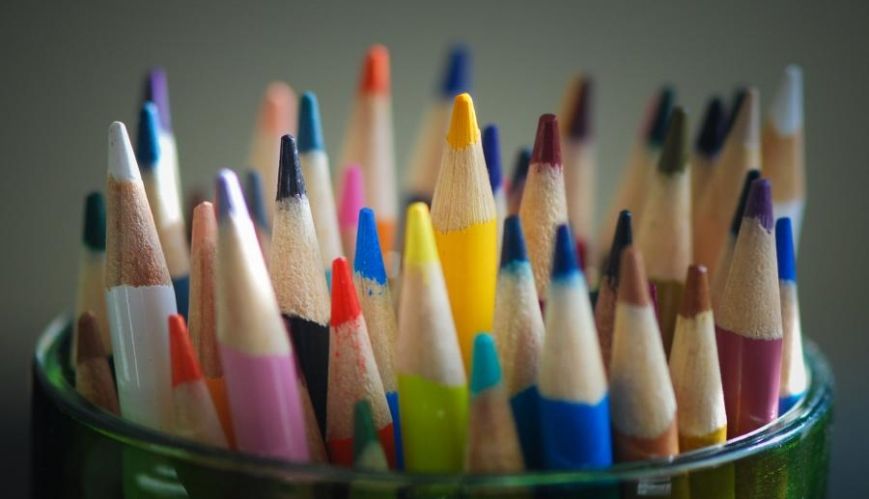 We would like to acknowledge the traditional owners of the lands of Australia and pay our respects to their elders, past, present and emerging, and to any Aboriginal or Torres Strait Islander people hearing this statement.

In light of the death of George Floyd in Minnesota and the subsequent global protests we are called to bring light to the disparity we see today for Aboriginal and Torres Strait Islander peoples. These disparities are a result of the prolonged injustices of colonisation – dispossession, exploitation and violence that started at first contact. They are structural and all-pervasive.

The fact is: black lives matter.

Protests on this issue aren’t new. We are reminded of the Aboriginal activist and toymaker Anthony Martin Fernando who picketed Australia House in London after witnessing the death of a friend in custody in Australia. At this time, we need to be humble as we listen to the cries of our Aboriginal and Torres Strait Islander brothers and sisters who are telling us that they are being treated as though their lives do not matter. It requires us to refrain from condemning protests and instead seek to explore the truths of the claims made. As truth-loving people, we must seek and celebrate truth, sometimes even in partiality.

The Salvation Army affirms that the voices of Aboriginal and Torres Strait Islander peoples need to be heard in political decisions made about their rights and interests. We support the Uluru Statement from the Heart for an enshrined constitutional voice for substantive constitutional change and structural reform for Aboriginal and Torres Strait Islander people. This is an issue for all of Australia as reconciliation is necessary for our mutual flourishing.

The Salvation Army stands against racism in all its forms. We must remember that we are all brothers and sisters, all equally made in the image of God. Because we all bear the image of God, racism is above all a moral and theological problem that manifests institutionally and systematically. We recognise that many people within the Australian community experience racism and it is not acceptable in any context.

Only a deep individual conversion of heart, which then multiplies, will compel change and reform in our institutions and society. It is imperative to confront racism’s root causes and the injustice it produces. The love of God binds us together. This same love should overflow into our relationships with all people.

Now is the time to learn more, to listen, and to respond with love.

There are some links in the description below if you would like to explore further: