Salvation Army calls for a raise in the JobSeeker payment 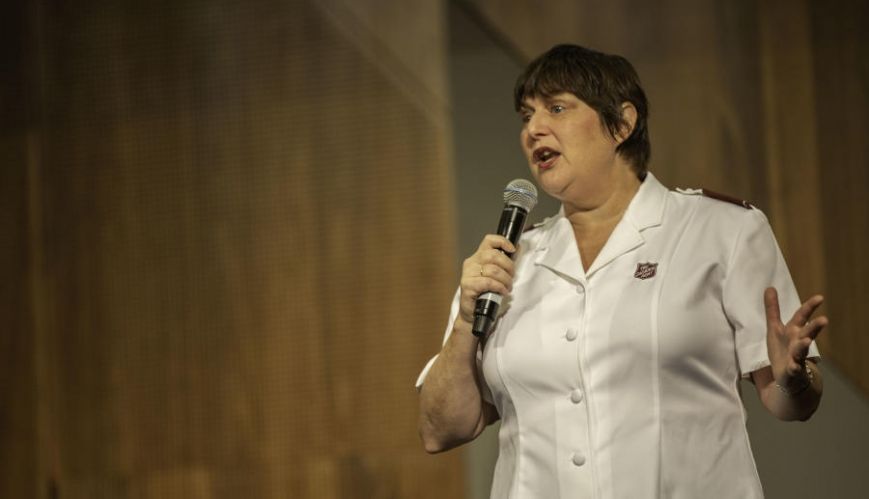 Salvation Army calls for a raise in the JobSeeker payment

Lieut-Colonel Lyn Edge, Secretary for Mission, says the JobSeeker payment needs to be increased so that unemployed people can live with dignity.

The Salvation Army has urged the Federal Government to use its last sitting day for 2020 today to make a long-term commitment to raising the JobSeeker payment by at least $125 per week.

Throughout 2020, The Salvation Army has written to every government MP and senator, presented more than 10 submissions and attended more than 30 meetings with government officials to make its case for a permanent increase to the JobSeeker Payment and Youth Allowance.

Lieut-Colonel Lyn Edge, Secretary for Mission, said government figures showed that, in most cases, more than half of recipients’ JobSeeker allowance is spent paying rent. She said the costs associated with seeking employment are unaffordable to many JobSeeker recipients, making it “seemingly impossible” for a person to rise out of unemployment.

“The base rate of the JobSeeker Payment was demonstrably too low before the pandemic was a factor,” Lyn explained. “Significant gains have been made during the COVID-19 crisis that have had a genuine impact on people experiencing hardship and injustice in Australia. This experience should be used to build a better welfare system.”

She said The Salvation Army’s recommendation to raise JobSeeker by $125 per week was determined through consideration of what its clients say they spend their money on, and what has happened to the price of those goods.

“Inflation has resulted in an almost 10 per cent increase in the cost of fresh food,” she said. “As recipients cut back on spending, they focus on their most basic needs – food and shelter. Money for most social activities is sacrificed, which can often lead to loneliness and disconnection from community.

“We will continue to advocate for a permanent increase that allows people to live with dignity until it is achieved.”