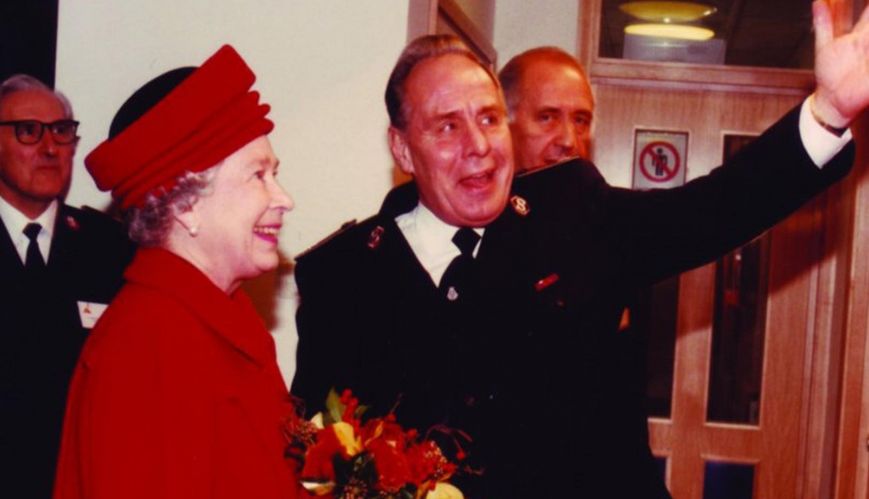 The Queen had a strong relationship with The Salvation Army and supported its work throughout the world.

The Salvation Army Australia expresses its deepest condolences to The Royal Family.

We are deeply saddened by the passing away of Her Majesty Queen Elizabeth II. Her Majesty was a true inspiration to the world, admired and respected for her faith, grace and devotion to serving others.

On behalf of The Salvation Army Australia, Commissioners Janine and Robert Donaldson offer their prayers to The Royal Family for comfort and strength in these days of grief.

General Brian Peddle, world leader of The Salvation Army, said Salvationists across the world would be sharing in sincere sorrow. 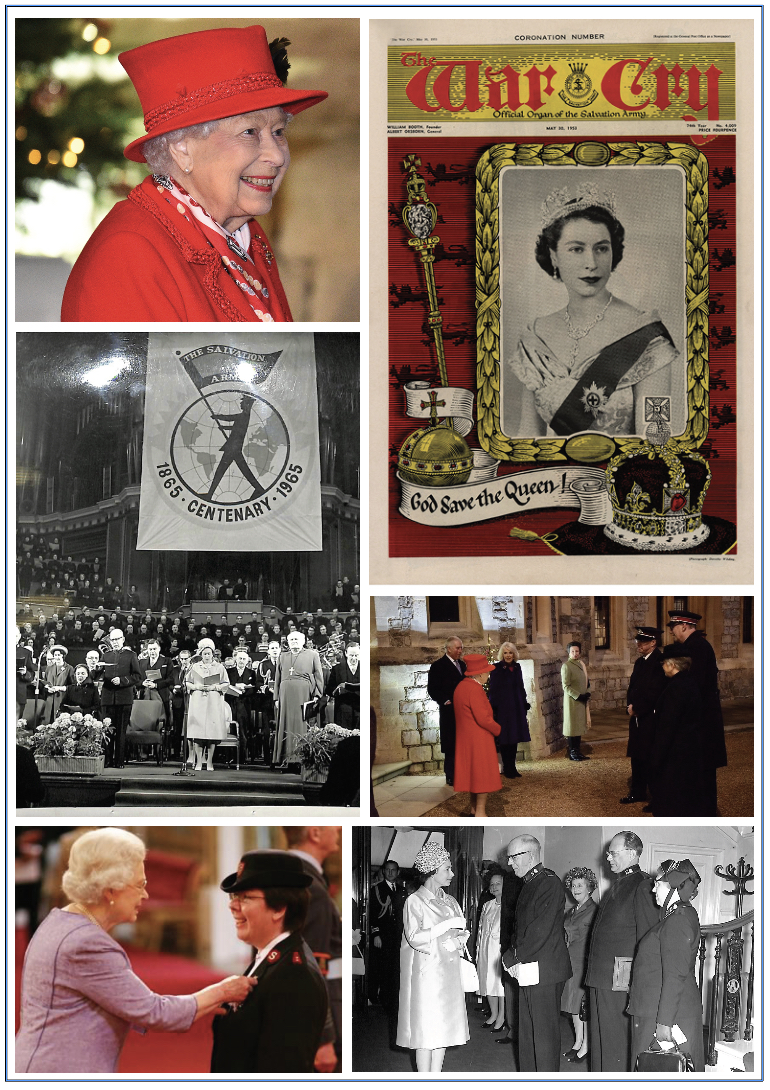