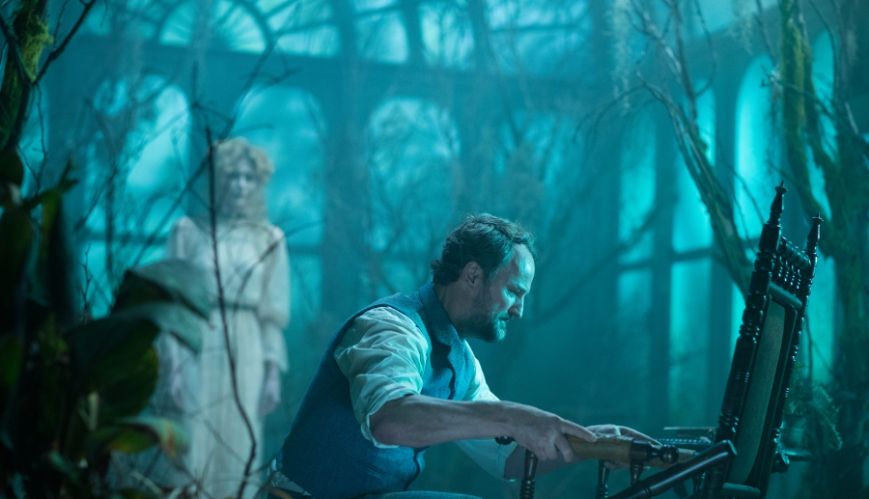 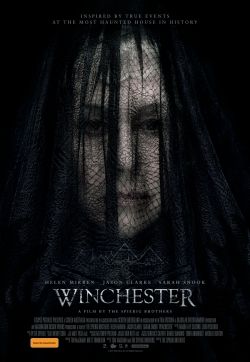 This is a good fright film if you like jumps. Helen Mirren is definitely compelling as the chaotic and haunted widow Sarah Winchester.
WHAT’S NOT
There are a few major logic leaps and it is hard to believe some of the storyline. The CGI is a little below par compared to what we are use to seeing.
SPIRITUALLY SPEAKING
If you’ve profited from evil – yours, or someone else’s – and don’t show repentance, you’ve got a reckoning ahead. The Bible calls that ‘shadow’ that follows us about, ‘sin’. And saying sorry is the key to getting rid of it – but that’s where the similarities end.
Winchester is rated M and is now showing in cinemas.