You are here: Home › Reviews › Book Review A Hero For Miss Hatherleigh By Carolyn Miller

Book Review: A Hero for Miss Hatherleigh by Carolyn Miller 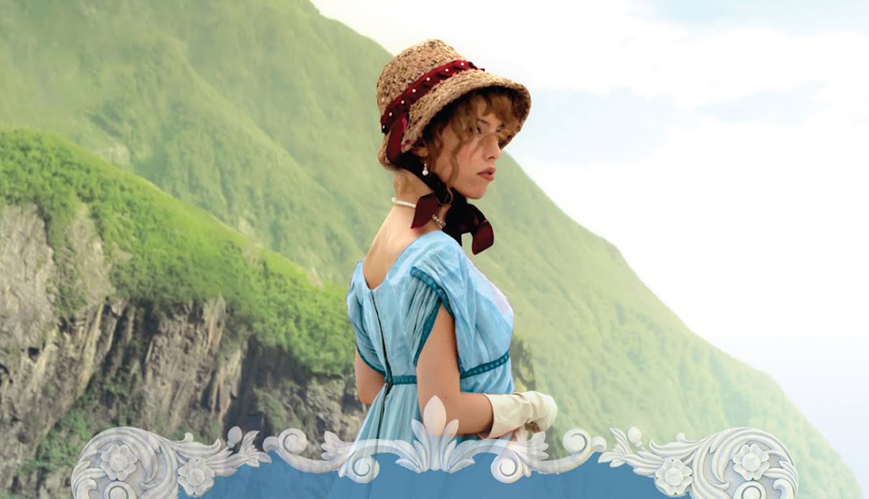 Book Review: A Hero for Miss Hatherleigh by Carolyn Miller

Miller’s protagonist is as strong-willed as she is privileged.

New South Wales-based author Carolyn Miller is prolific as a regency era author, weaving elements of the Christian faith with historical narratives that will please any Jane Austen fan. 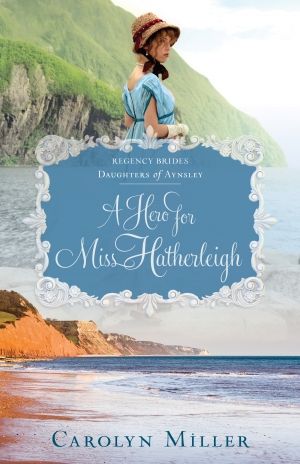 In her newest book A Hero for Miss Hatherleigh, the first in a trilogy of books called Regency Brides: Daughters of Aynsley, we meet the ever-independent Caroline Hatherleigh.

An affable and often selfish daughter of a Viscount who’s one expectation in life is that she will marry a man of equal if not more wealth than her.

Caroline is used to disregarding social norms – something she no doubt gets away with due to her class privilege, but after her friend and potential suitor is spotted courting an already married woman, her family sends her away to South Devonshire in an attempt to remove her from the indecency, and retain any chance of finding a wealthy husband.

It is here that we are introduced to fossil-hunting scientist Gideon, an even-tempered and loyal man who has a devout and practical faith in God.

When Gideon and Caroline collide, we see two strong characters challenged to step outside their comfort zones and uncover a mystery around true identity and the illegal trade of fossils in the area.

Anyone with an ounce of feminist in them will feel uneasy about the title and premise of the book – surely finding a male a ‘hero’ to complete a female is an archaic mindset that many Salvationists steer clear from today.

But, for the most, Miller steps away from this ideology, using the patriarchal structure of the 1800s society to explore what it means to be a spitfire woman in an era that still holds to rigid social norms and courting rituals.

Taking her themes a step further than Austen, Miller explores what chronic illness, piousness, domestic violence, miscarriage and class division all looked like during the era. At times, this escalates the narrative to a violent and confronting place, and people who have been exposed to or experienced these things in real life may struggle to complete the final chapters.

Ultimately, we conclude the story of Miss Hatherleigh with a ‘happily-ever-after’, but not without the recognition that she was equal measures a hero to her love interest as he was to her.

I enjoyed how this novel pushed the envelope of Regency-era fiction, showing how a relationship with God differed from the cultural norm of attending church every Sunday.

Had it dived deeper into a more feminist perspective and been audacious enough to dismiss class division in favour of true love, it would have been more timely and modern. However, it may have ostracised itself from the Regency genre and completely missed its target audience by doing this. So, all in all, a compelling and brave read that will please fans of historical romance.