You are here: Home › Reviews › Book Review Beyond The Fight

Book review: Beyond the Fight 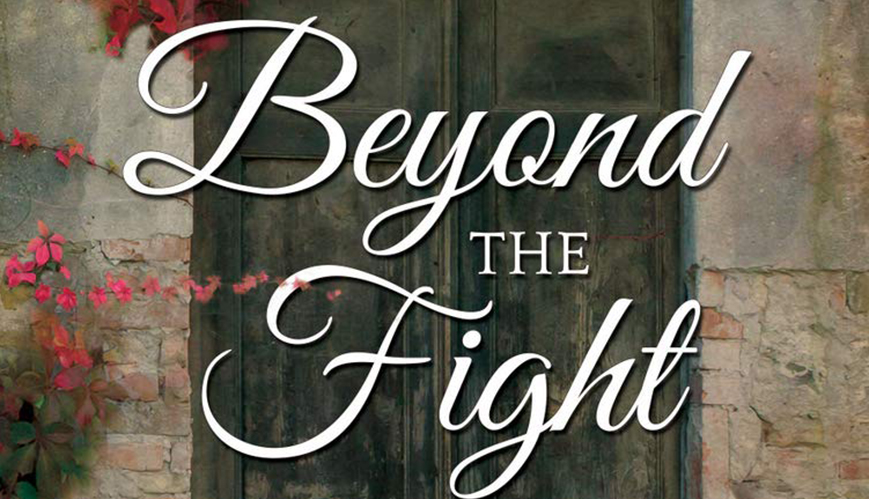 Book review: Beyond the Fight

Beyond the Fight is a novel based on Australian society at the turn of the century and the time of WWI.

The significance of ANZAC day is still rooted in Australian memory 104  years after Australian and New Zealand forces tragically fought in Gallipoli, and while it is common to read first person fiction recounting the horrors of World War One, it is less common to find a book based around the experiences of the people back home.

Australian author Carol Preston takes this mandate on with nuance and integrity in her novel Beyond the Fight, the second volume in her historical series based on Australian society at the turn of the century. By pairing this historical and political turmoil with a classic love story between small-town teen Mabel Smart, and inquisitive 22 year old Percy Smith, we are swept up in a fictional yet believable narrative, where outside forces push young Australians to confront the harsh realities of war, racism, love and faith.

As a young female, Mabel’s options for love are running out in small town South Australia. With pressure to marry a family friend she has no feelings for, her independent streak and tendency to ask questions about the world around her make her an oddity to her parents. 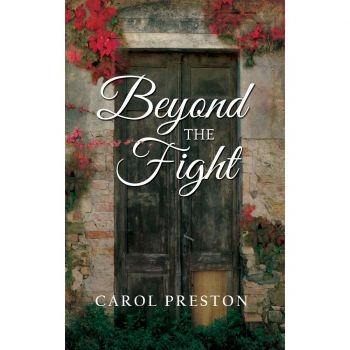 She meets phone technician Percy some months after he has fled from his family farm in rural  NSW, and the two connect instantly. Yet between Percy’s lies about his family of origin — something not to be trifled with in an environment immigrants with German origin are being moved to Internment camps; and fear of conscription, the pacifist movement and the industrial revolution, love is anything but simple for the pair.

Preston’s ability to weave cultural, political and historical factors into Beyond The Fight make this a novel of depth and insight. Christian values are the understated foundation of the characters, giving them integrity and complexity. This makes Beyond The Fight a well articulated and entertaining read, as we are encouraged to remember those who went to war, and the ones left behind.

Beyond The Fight is available now at Koorong.