You are here: Home › Reviews › Book Review Celebrities For Jesus By Katelyn Beaty 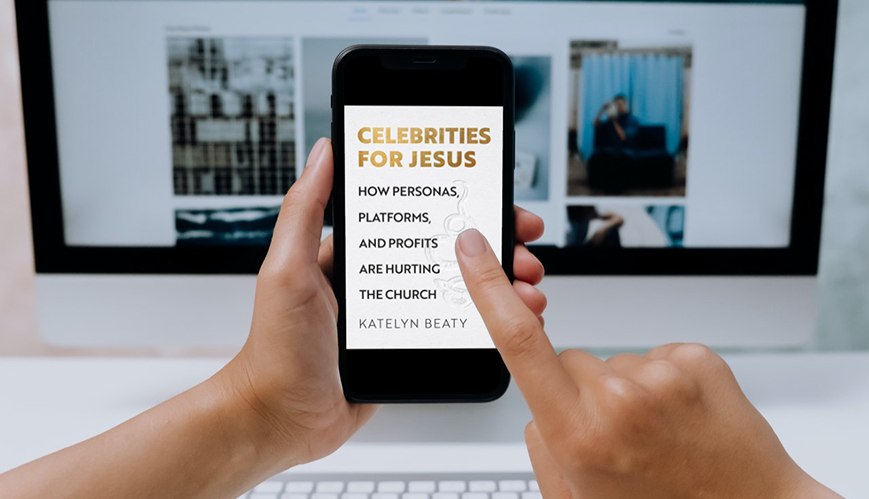 Christian celebrities – why do we make them, love them and love to hate them? Journalist Katelyn Beaty has some ideas in her new book ‘Celebrities for Jesus’.

If there is one thing I have learned about celebrities in my time as a journalist, it is that fame is fickle. And when it comes to matters of faith, the greater the platform a Christian celebrity holds, the greater the fall. So why do we put charismatic Christians on pedestals and buy their products? 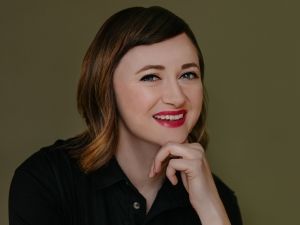 Journalist and editor Katelyn Beaty has written for The New York Times, The New Yorker, Christianity Today, The Washington Post, Religious News Service and The Atlantic.

In Celebrities for Jesus: How personas, platforms and profits are hurting the Church, journalist Katelyn Beaty uses her intimate knowledge of evangelical culture, the media and journalistic practice to explore why the modern church idolises men (predominantly more than women, and of Anglo-Saxon background), and what happens to people and communities when they fall short.

She deep-dives into the history of the celebrity Christian culture – uncovering why humans are obsessed with celebrities and how the mega-church and mega-pastor movement started in the late 1970s and early 80s. From there, she uses real-life examples (including stories she or her peers have broken or reported on) to characterise the major temptations of the celebrity Christian. Power – such as how Christian comedian John Crist uses his fame for sexual favours.  Platform – such as the backdoor methods some pastors, like Mark Driscoll of Mars Hill Church, have used to make The New York Times bestseller list. And persona, like how singer Kanye West became a Christian commodity and topped charts with a gospel album despite his actions not always aligning with his professed faith.

It’s important to note that one of the key examples Beaty explores through the book is the devastating actions of the late Ravi Zacharias, and how she and her former employer Christianity Today were privy to allegations about his vast immorality long before they could break the story.

This isn’t just a collection of case studies; rather, Beaty seeks to understand what motivates celebrity Christians when they begin ministry, what changes, and how the fallout of specific actions can harm a person’s faith and organisations. Ultimately, she rests on the fact that faith was made to be lived out in a real face-to-face community, where we can have life-giving and honest relationships with people. Can God use fame and wealth for his good? Of course. But it comes at a cost and is wrought with temptation, even for those who stay the course.

This book will challenge you to reconsider how you relate to Christian leaders, influencers and celebrities. It will also hold you accountable for how you exercise influence – and why you want it in your own life.

Celebrities for Jesus is available now at Christian bookstores and online.